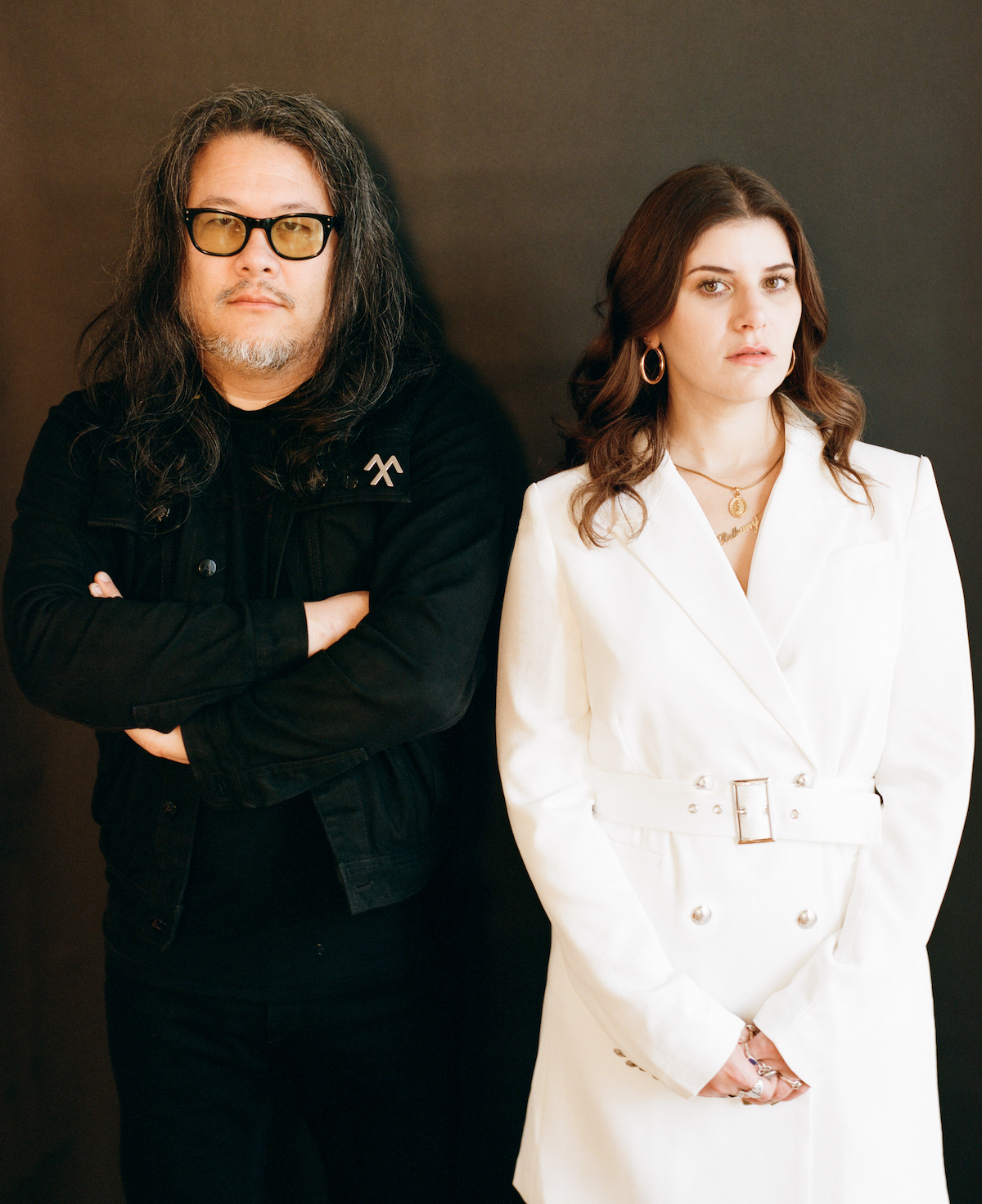 January is shaping up to be a banner month for Bethany Cosentino and Bobb Bruno of Best Coast: on January 7, 2022, they will release an expanded digital edition of their critically lauded album Always Tomorrow that features five bonus tracks including two brand new originals, and on January 11, they will start their long-delayed tour in support of the album.  Upon its release in February 2020, Always Tomorrow – unquestionably the band’s most personal and revealing collection of songs to date – was embraced by critics on both sides of the Atlantic. The band has released their latest single “Leading”.

Writing in The New York Times, Caryn Ganz proclaimed the album “a powerhouse rock record with a sharp perspective and loads of hooks.” She went on to note, “It’s also the sound of an invigorated band rejecting the idea that the greatest music comes from tortured roots.”

The Guardian’s Laura Snapes called it “their finest album, full of the tough, hooky rock that made stars of the Go-Gos, the Bangles and ‘Til Tuesday in the 80s.”

Glide’s Chris Prunckle noted, “With a new outlook on life, Bethany Cosentino has brought a revitalized energy to the band and her songwriting, injecting a positivity into her lyrics that beautifully accompanies the California swag the band has always carried.”

A few weeks after the album’s triumphant launch, much of the US went into lockdown and the band’s touring plans were scuttled. After an almost two-year delay, the band is pleased to announce a run of dates across the US that will kick off on January 11 in Santa Cruz. The tour, cheerfully dubbed Finally Tomorrow, will include stops in San Francisco, Chicago, Detroit, Cleveland, Philadelphia, Boston, New York, Atlanta, Nashville, Austin, and San Diego before concluding in mid-February with a pair of shows at Los Angeles’ Lodge Room. Singer-songwriter Rosie Tucker will provide support for these dates. A list of confirmed shows is below.  Bethany Cosentino recalls how her ebullience about the album’s release quickly turned into frustration. “When Always Tomorrow came out, I personally felt like I had mastered the chaos of my own life (I literally wrote a song about it called ‘Master of My Own Mind’). It felt like a bookend to all the other Best Coast records that wrestled with crisis and melodrama. But then, a global pandemic shut the world down, and I was forced to sit with what I thought I knew and then a whole new pot of boiling emotions started cooking up. There’s nothing like telling the whole world you *got this* and then realizing you don’t. What followed was a series of months that forced me to go deeper within than I ever knew possible. The type of depth I naively thought I had already tapped into, but like, ten thousand percent deeper. Not being able to tour and having an album that seemingly got swept under the rug before it really ever even stood a chance, did a number on me not just as an artist, but also as a human being.”

She continues, “So as Always Tomorrow turns two years old, and we finally set out to tour the album the way it was meant to be toured in the first place, the album evolves into something brand new. There may be an obvious lapse in time that is difficult for me, the artist, to ignore – but at its very core, it is still the same album I meant for it to be when it was created. A hand to hold through the dark times and a reminder that life is fucking tough, but you are even tougher.  The two new songs we recorded in late October of this year are the result of what happens when you are left alone with your thoughts for an extended period of time with no place to escape. “Leading” is about trying to find hope during the apocalypse, with background vocals from my favorite young voices, The Linda Lindas.  And “All Alone” is about questioning whether or not you actually belong in the place you’ve always called home. We’ve also included some B-sides from Always Tomorrow that were released in 2020 for Record Store Day, called “Sweetness” and “Birthday,” as well as a cover of one of my favorite songs of all time, “If It Makes You Happy” by the brilliant Sheryl Crow.”  You can check out tour dates and connect with the band below!  Photo credit: Eddie Chacon.