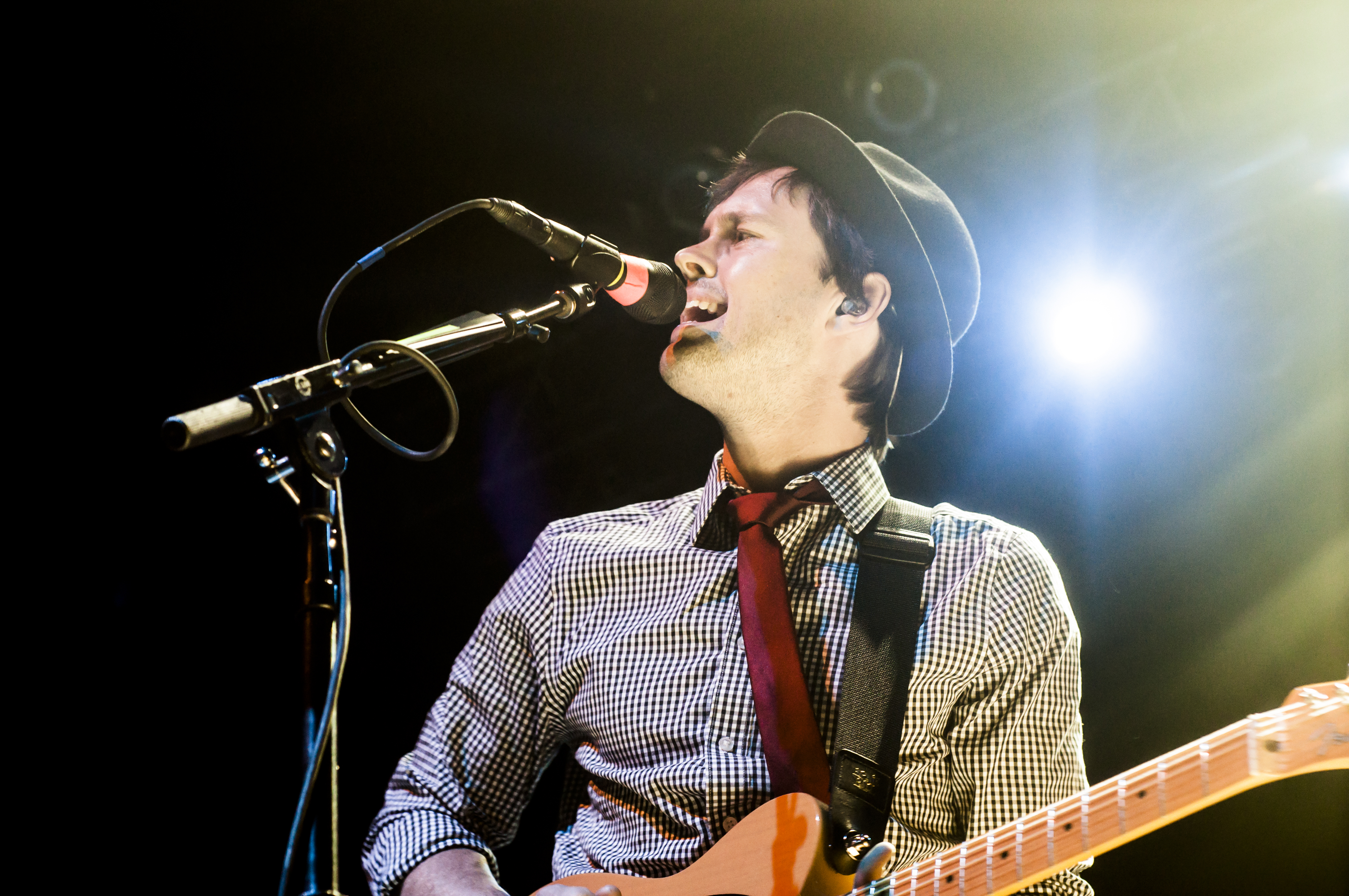 On February 12th at the House of Blues I attended The Nigh Vision tour in Houston, Texas. I was there to check out opening act Atlas Genius truly mind blowing. Atlas Genius started the night off right with a ten song set list that flowed effortlessly. This Australia based group was truly fantastic to witness live. A real reminder of how live music should be performed. No flashy lights, no dramatic entrances, just a pure performance of music and genuine connection with the crowd. Although they’ve only been to Houston once prior it was clear that they had many fans in the crowd that sang on the top of their lungs. The band played tracks off their debut album “When it Was Now” which was a treat for fans who were anticipating the albums release. The band closed their set with their hit single Trojans, an upbeat catchy song that is just perfect. Not a single body was still in the room. It was a real treat to see the band perform after hearing such great things about them and speaking to lead Keith Jeffery. I honestly believe that all four members of were meant to give such amazing performances and create such beautiful music.