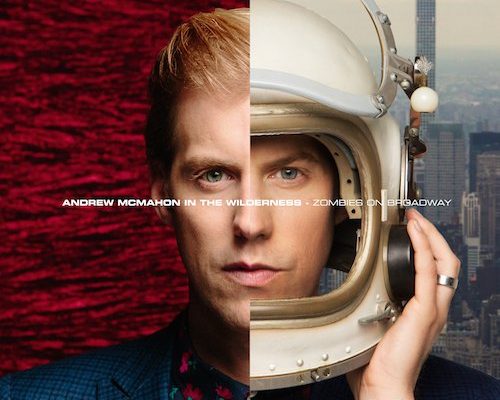 Andrew McMahon In The Wilderness will release their new album, Zombies on Broadway, on February 10th. You can stream the album announcement video here. The band will be hitting the road in the spring and list of released dates can be found below and tickets are available for purchase here.