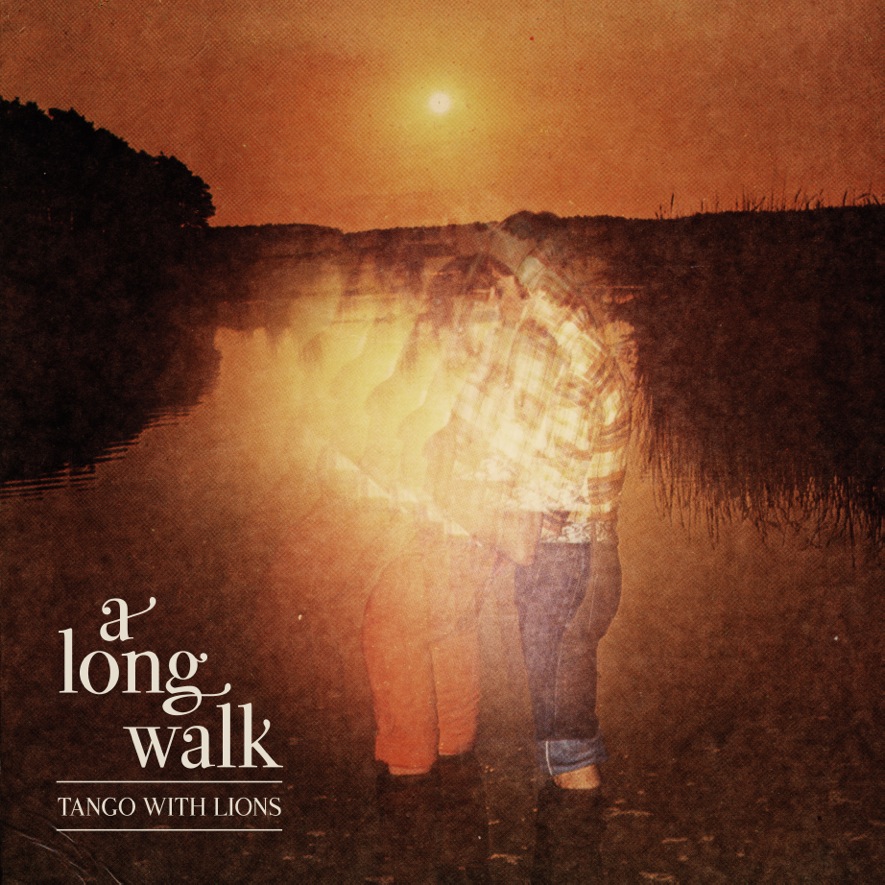 Sometimes you need a little reminder that rock music is not all about banging your head and starting a mosh pit. Tango With Lions’ A Long Walk is that reminder. While there aren’t any circle pit-appropriate songs on the album, there are 10 mellow alt-rock ditties that are perfect for those moments when you want to give your ears (and neck) a rest without actually turning off the music.

Originally formed in 2007 as a rotating lineup of musicians, led by singer/pianist Katerina Papachristou, the Athens, Greece-based band has evolved into a solidified quintet. A Long Walk is Tango With Lions’ sophomore release, following the band’s 2010 debut, Verba Time.

Though there a few upbeat bits throughout the album, there’s, overall, a very relaxed vibe to A Long Walk. Guitarist Yannos Paramithiotis sets the tone on the title track with sparse riffs that build into something more yearning before Jim Staridas takes over on trombone. The bridge in “Obituary” is, appropriately, quite haunting, and the closing track, “Playground,” wraps the album up on a simple note – just Papachristou and her piano with minimal percussion and strings in the background.

Papachristou’s lyrics make each song seem like a short story. She rarely sings louder than the level of an average conversation, but there’s still some grit to her voice. Her work on the piano adds a somber tone to some songs and lightens the mood on others. Jim Staridas on trombone adds a jazzy twist to the album and has a lovely solo in “People Stare.” Thodoris Zefkilis’s bass is smooth throughout, and Nikos Vergetis, on percussion, does a fine job of keeping everyone in time.

It’s best to listen to this album in small doses, rather than all at once, as the songs have a tendency to blend together due to their similar tempos. But it you’re looking for a solid, mellow alt-rock record to return to time after time, look no further than A Long Walk.