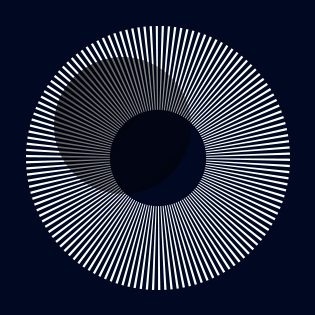 Reading-based quartet Sundara Karma began to creep out of the shadows in late 2016 after wrapping up their first full North American tour. Now, with the release of their debut album, Youth Is Only Ever Fun In Retrospect, Sundara Karma are proving that they stop for nothing and will make 2017 their year. If they’re not already on your “Ones To Watch” list for this upcoming year, put them on there now because I guarantee, this debut is a real show stopper.

Right out of the gates, Youth Is Only Ever Fun In Retrospect delivers “Young Understanding”. A power-packed, sing-a-long filled tune that really gets the listener’s blood pumping. As if you weren’t already hooked on what Sundara Karma are bringing to the table, the band sticks “Olympia”, another killer track right after. A personal favorite on the album is hit single “She Said”, which I guarantee will have you dancing around in your room and filled to the brim with happiness.

“Be Nobody” is a track that is reminiscent of fellow British indie heartthrobs, The 1975. From the vocals to the piercing guitar that radiates through the background, the band shows their ability to take inspiration and make it distinctly Sundara Karma. When “Watching From Great Heights” comes on the speakers, you’ll want to hop in your ’65 Mustang Convertible and take a relaxing drive down the Pacific Coast Highway. Unfortunately, all good things must come to and end. Youth Is Only Ever Fun In Retrospect concludes its epic 12 song length just as strong as it opened: with their hit “Loveblood”. The fast paced drums, thorough guitars and vocals all blended together seamlessly to wrap up this killer album.

For a debut album, Sundara Karma have knocked it out of the park. Their name has been creeping around the indie scene since late summer 2016, but with the release of Youth Is Only Ever Fun In Retrospect, you can expect to see Sundara Karma all over the place. The band have proven to fans and non-fans alike that they have some serious talent and a strong knack for making some of the catchiest tunes around.