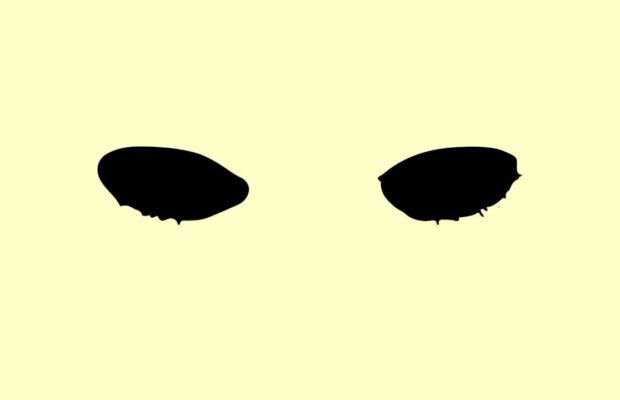 “I’m through with all the cheap sex and cigarettes laced with the taste of my regret,” croons John O’Callaghan on the introductory track of his new EP, Sincerely, John The Ghost. Frontman of The Maine, O’Callaghan’s new release is his solo debut, and a quite successful one at that.

Sincerely, John The Ghost is an indie EP full of soulful melodies and soft-spoken, poetic lyrics. John has successful captivated listeners with a sound that holds the familiarity of The Maine, but is instilled with something new and intriguing. John’s voice has a raspiness and soul that when combined allow for a thin veil of mystery in his some tunes.

Tracks like “Everyone Is A DJ” hold retro-inspired pop instrumentals, similar to those of bands like The 1975, while the track “All At Once” is full of quick-paced, blithe melodies layered with rhythmic drums and swaying vocals. “Nowandlater” begins with a very simplistic beat and acoustic guitar which do nothing, but showcase John’s vocal abilities in the best light possible. His wisdom almost outshines his voice as he sings the lines “when you’re older you will grasp it, you just don’t know how good you have it.”

John The Ghost has made a splash with this EP, and that splash will most-likely continue to send ripples in every direction, gaining new fans in excess.