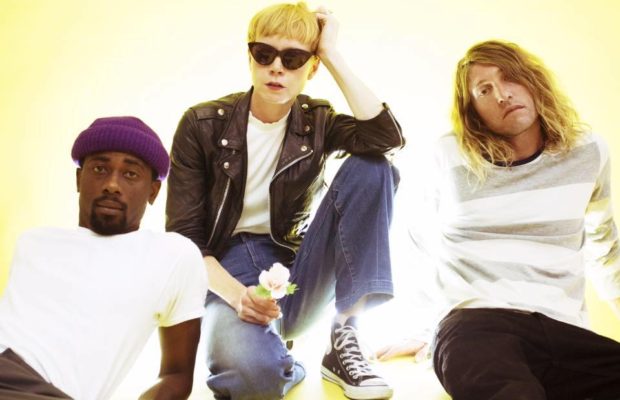 LA-Based band Zipper Club just released their debut single “Going The Distance” this past June on Epic Records and are putting the finishing touches on their debut album with producer James Iha. In our exclusive interview with them out tomorrow, the band opened up about what helped them decide to pursue careers as musicians and eventually form Zipper Club.

Lissy: “My earliest memories of music is listening to my father’s soul and R&B record collection. As far back as I can remember, I had only one goal in mind and that was to make music. I got my first guitar when I was 11 and I haven’t stopped writing music since.”
Mason:“We had a meeting with some music executives the other day and one guy scoffed and laughed while saying, “I would never let my kid become a musician.”  It’s definitely the road less traveled, but having a day job never seemed to work for us.”
Damar:“I grew up in a musical family. Everyone in my family plays an instrument or sings so it was natural for me to want to be a musician.”
Interview by Rachael Dowd