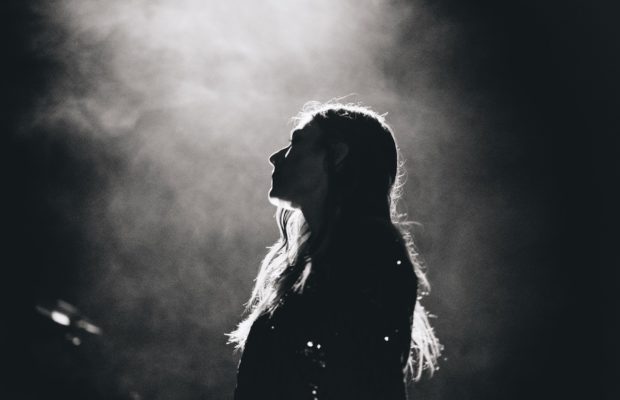 If you’re looking for a song that pulls at your heartstrings, look no further. Coming off the release of her 2017 debut album, Somewhere In Between, Vérité has released a cover of Sufjan Stevens’ “John My Beloved”. The singer’s vocals are soaring, ethereal, and prove that with a little emotion you can put the soul back into pop music. Do yourself a favor and listen here.

Vérité will also be joining Eden on his American tour. A full list of dates can be found below…