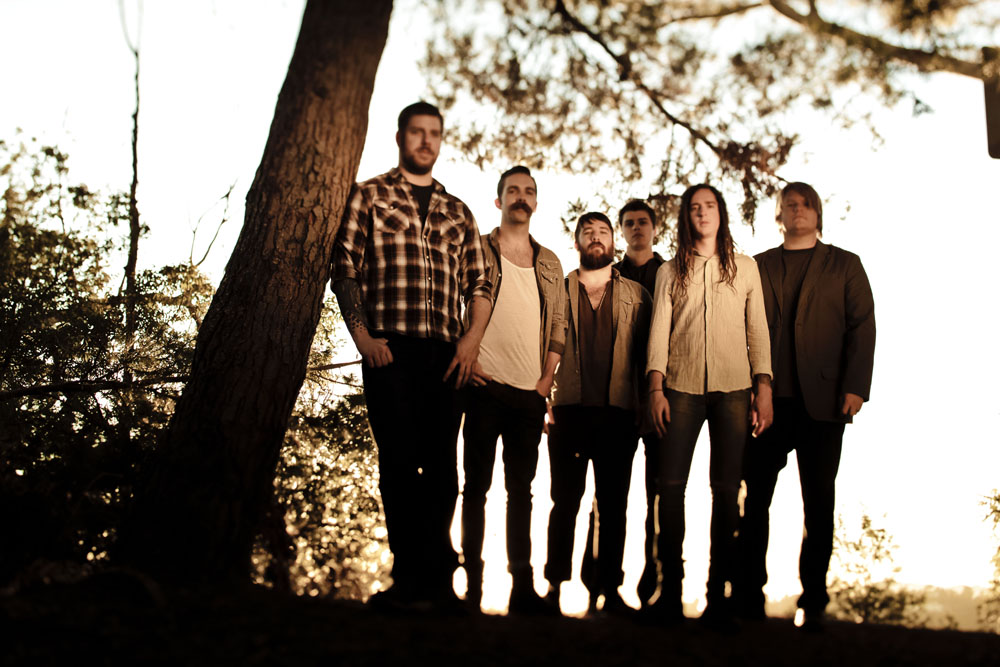 UNDERØATH has officially announced that they are disbanding. The band has plans to release Anthology 1999-2013 which will contain the best songs from the band through their career. It is set to release on November 6th via Solid State Records.

“Over the past decade or so of our lives, we have been able to live a dream traveling the world, playing music that excites us, and meeting more amazing people than we could have ever fathomed,” says keyboardist Chris Dudley. “This couldn’t be a more bittersweet moment for us. We have accomplished more, met more friends, seen more places and have just done more than we could have ever imagined, and we really wanted to just go out on the highest note possible. That’s why we have put together a group of great friends and musicians for what will be our final tour ever. We are taking every moment of this tour as an opportunity to say goodbye to you all, as well as celebrate what has taken place over all these years. The love we have and the debt of gratitude that we owe to all of you is not able to be measured in any way.”

Anthology 1999-2013 track list:
1. Sunburnt
2. Unsound
3. In Division
4. Catch Myself Catching Myself
5. Paper Lung
6. Desperate Times, Desperate Measures
7. Too Bright To See, Too Loud To Hear
8. In Regards To Myself
9. You’re Ever So Inviting
10. Writing On The Walls
11. A Boy Brushed Red Living In Black And White
12. Reinventing Your Exit
13. It’s Dangerous Business Walking Out Your Front Door
14. I’ve Got Ten Friends And A Crowbar That Says You Ain’t Gonna Do Jack
15. When The Sun Sleeps
16. Cries Of The Past
17. Heart Of Stone