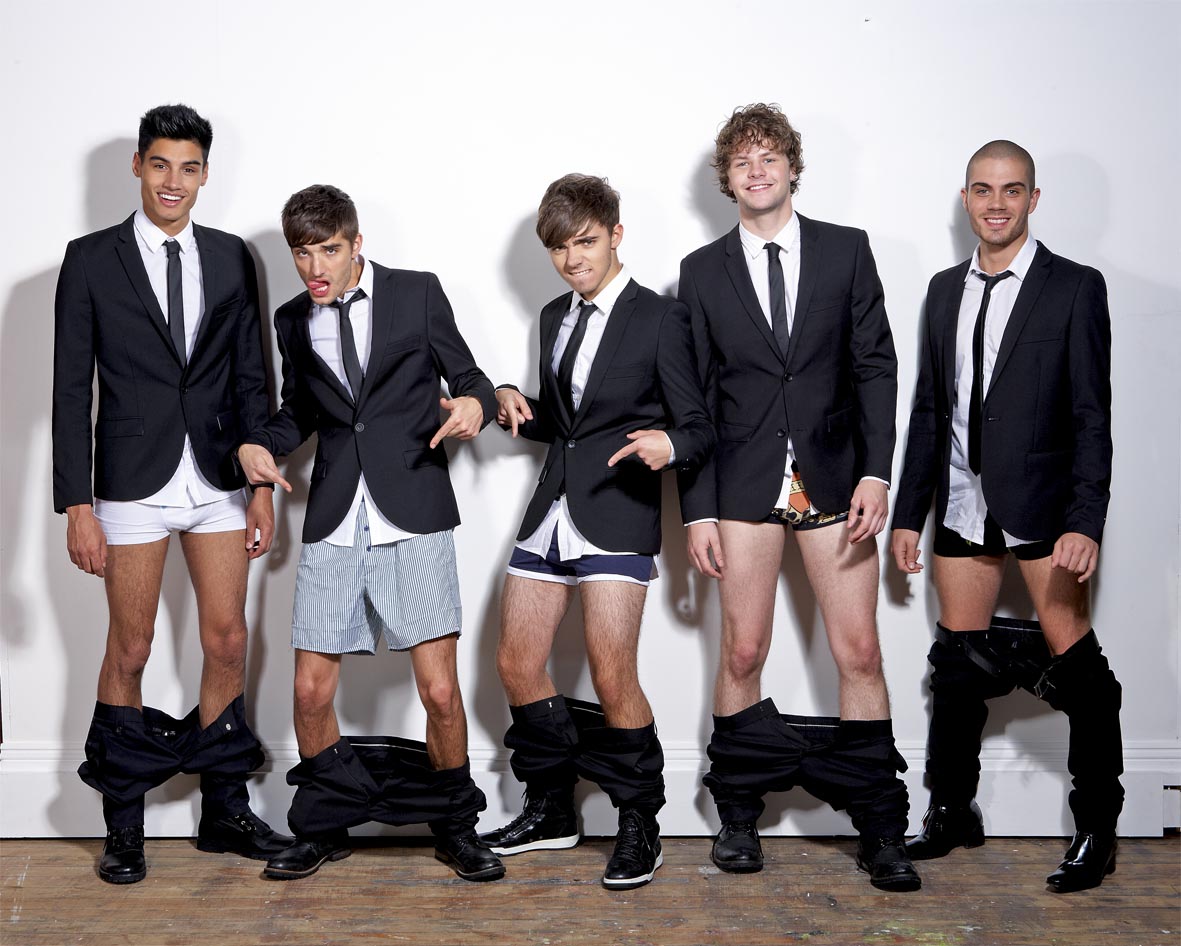 The Wanted have announced they are going on hiatus after their upcoming “Word of Mouth” tour. Read the statement from the band below:

The Wanted are pleased to announce the release of their new video and single ‘Glow In The Dark’ taken from their November release ‘Word of Mouth’. They are very excited to perform ‘Glow In The Dark’ along with their smash singles ‘I Found You’, ‘Chasing The Sun’, and ‘Glad You Came’, amongst others for their fans on their upcoming Word of Mouth Tour.

This tour will be their last for a while as Tom, Max, Jay, Siva and Nathan have collectively decided to take time to pursue personal endeavours following the tour’s conclusion. The band wants to stress to their fans that they will continue on as The Wanted and look forward to many successful projects together in the future. They thank their fans for their continued love and support and look forward to seeing them on tour.