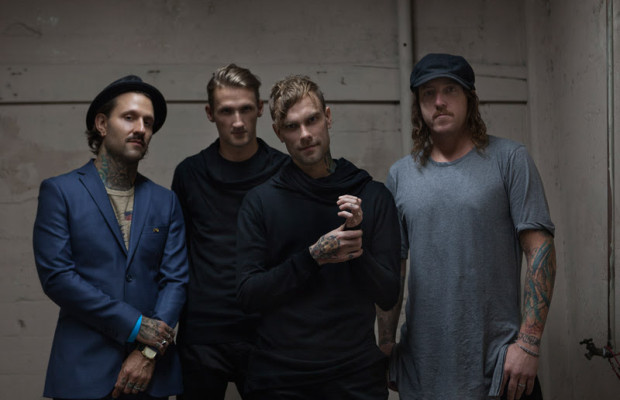 The Used just released a music video for “The Bird and The Worm” that can be streamed here. The video is a part of their Live and Acoustic at The Palace album that will be released on April 1st. The official track listing for the live album can be found below. The Used recently announced a North American Tour and the full list of dates can be found here.