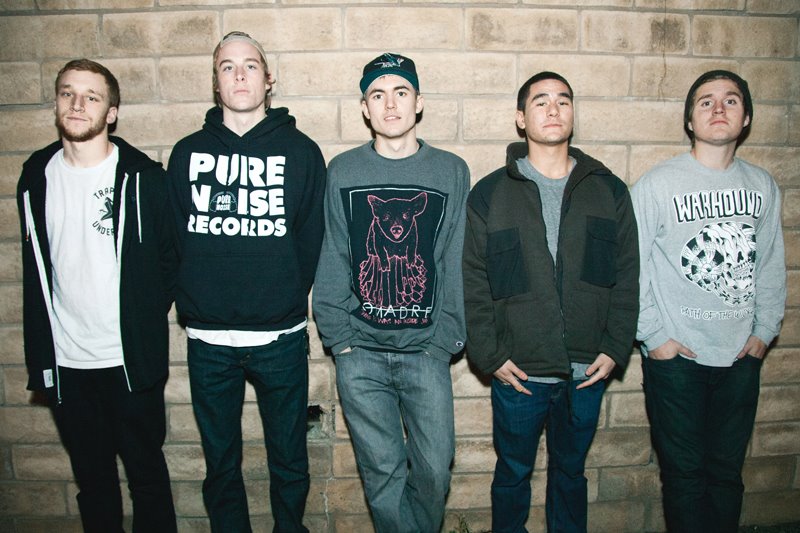 After watching a fan being mishandled by a security guard during their set, members of The Story So Far and Four Year Strong stepped in to deal with the situation, ultimately resulting in The Story So Far’s frontman Parker Cannon taking a blow to the face. The full video of the event can be seen here.