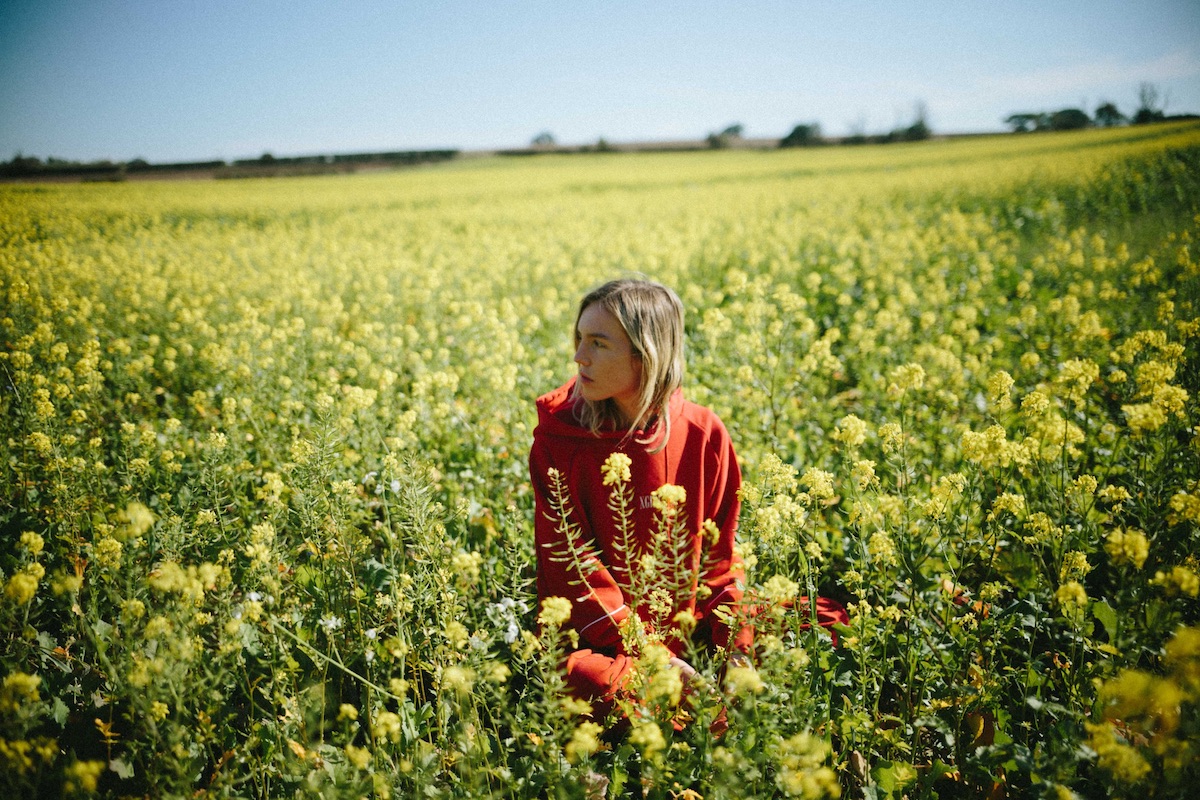 Amber Bain, better known as The Japanese House, has announced her forthcoming EP, Something Has To Change, to be released this fall via Dirty Hit Records. Along with the announcement comes the release of the EP’s title track which was co-produced by Bain along with BJ Burton (Bon Iver, Francis & The Lights).   Something Has To Change follows The Japanese House‘s debut full-length, Good at Falling, out now.  The album includes the “existential crisis turned love song” (NME) “Maybe You’re The Reason,” the “ethereal yet pummeling” (Pitchfork) “Follow My Girl“, the deceptively upbeat “We Talk All The Time,” and “dreamy synth-pop anthem” (Idolator) “Lilo.” Earlier this summer, The Japanese House released the LA Session EP, which features re-imagined live versions of tracks from Good At Falling.  With “melancholic melodies” that create “an amalgamation of The xx and Wet” (V Magazine), Bain “hits the invisible and shifting target of hype that so many artists, even with money, readily miss” (Consequence of Sound).  Adored by both critics and fans for the “tender and textured songs” that are “atmospheric, lofty, and soothing” (Nylon), The Japanese House has gathered over 200+ million streams on Spotify since her start in 2015 and has received praise from The New York Times, W Magazine, Paper Magazine, GQ, Playboy, The Fader, Newsweek, Noisey and i-D, among others.
The Japanese House will return to North America this October. The tour will launch in Austin, Texas with an appearance at Austin City Limits Music Festival, with stops at The Wiltern in Los Angeles, California and Warsaw in Brooklyn, New York, before wrapping at Corona Capital in Mexico City.  You can follow The Japanese House and stay up-to-date on all upcoming artist, EP and tour news via the following links.  Check out the tour dates below.
Website | Facebook | Instagram | Twitter | Spotify | SoundCloud | iTunes/Apple Music | YouTube | Deezer | Google Play | Bandcamp