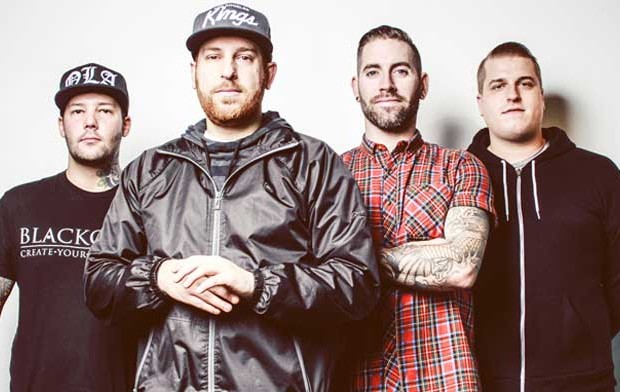 It’s been nearly three months since The Ghost Inside were involved in a fatal bus crash that claimed the lives of two people. After two and a half months, The Ghost Inside’s drummer, Andrew Tkaczyk, has been released from the hospital after sharing on social media that he lost his right leg. Guitarist Zach Johnson took to Twitter recently to share that he lost two of this toes due to the crash. A GoFundMe page has been launched to help their families and expenses during this time. You can make a donation here.