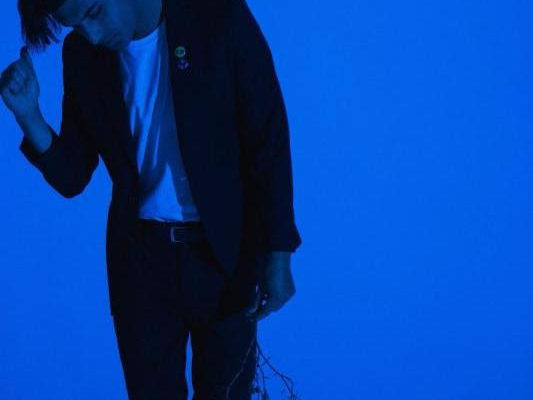 After their run opening for AFI this month, The Chain Gang of 1974 will be going on a headlining tour in February. The list of dates can be found below.