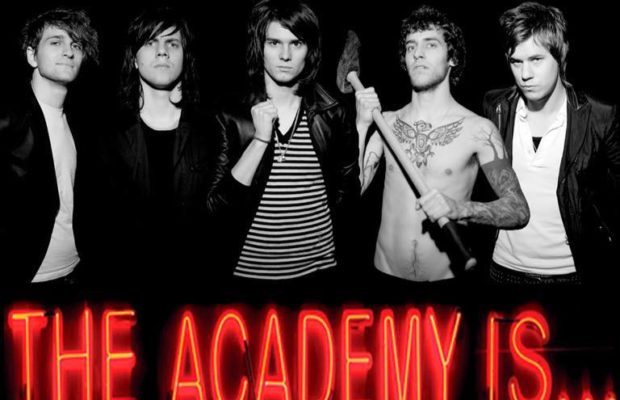 The Academy Is… shared the above photo on their Facebook page today, possibly teasing a new announcement. This has been the first post on any of the band’s social media pages in over a year and well, since 2017 is the year of anniversary tours and their album Santi was released in 2007, it is possible that an anniversary tour is the in the works for the band this year.