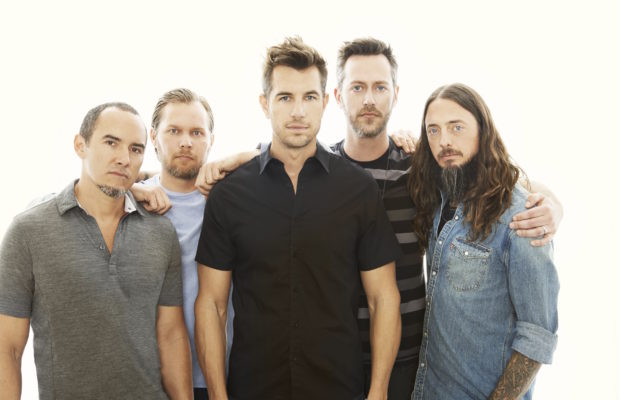 Multi-platinum rock band 311 have ten dates left of their six week headlining tour across North America that began in Salt Lake City on the 29th of June. The list of remaining dates of the tour can be found below so make sure to pick up your tickets!

311 have been writing a follow-up to 2015’s, STEREOLITHIC, while out on the road this year. With a projected early 2017 release, this upcoming record will be the band’s twelfth release in their twenty-five years togethers.

In celebration of their twenty-five years together, 311 recently released their box set, ARCHIVE, this past June that includes four CDs, eighty-one tracks of B-side recordings, bonus tracks, pre-production recordings and demos from 1992 – 2014. A sixty page book of rare band photos and memorabilia is also included in the box set.

For fans wondering what their setlist will hold, 311 will be playing a mix of songs from their twenty-five years as a band, giving fans the perfect mixture of old classics and new hits.

All of the ticket information, including where you can buy yours, can be found here.