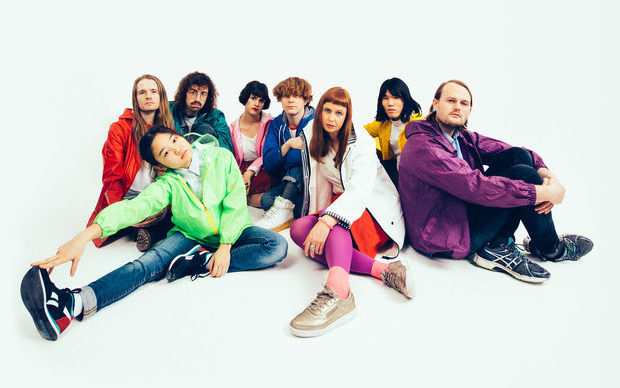 Superorganism were undoubtedly one of the most exciting bands to come out of 2017, and their newly released video for “Everybody Wants to be Famous” confirms just that. Comprised of eight musicians, hailing from Japan, Australia, New Zealand, and the UK, Superogranism’s music exudes energy and is a testament to the true wonders that can occur through the amalgamation of different perspectives. Join the group on a journey through the meme-filled crevices of the internet in their video for “Everybody Wants to be Famous”, a track off their debut album (out March 2nd on Domino).