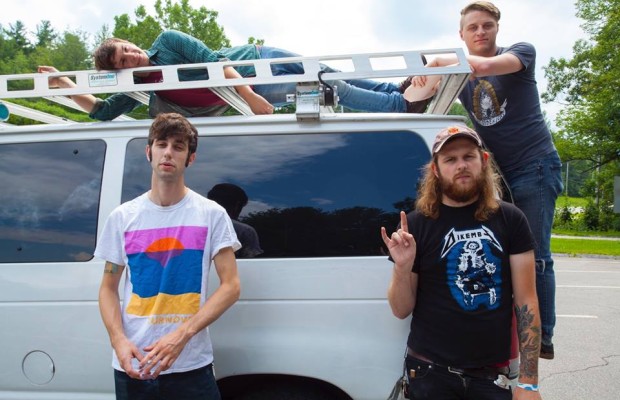 Sorority Noise will be heading out on tour this November with JANK and Ratboys. The list of confirmed dates can be found below. The band also shared that they have signed to Triple Crown Records, they will be releasing a new album in 2017 and will be releasing a split with The World Is A Beautiful Place and I’m No Longer Afraid To Die. You can read the statement from the band below.

We are excited to be going on our first headlining tour this November with Ratboys and JANK! Tickets go on sale Friday at 12PM local time:http://sororitynoise.com/tour

Also, we’re happy to announce that we have signed with Triple Crown Records for the release of our next record, which will come out in 2017. But we’ll be releasing a split with The World is a Beautiful Place & I am No Longer Afraid to Die first this fall.