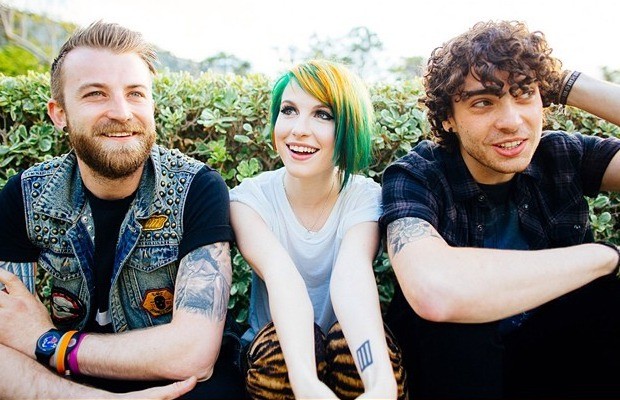 Paramore’s third studio album, Brand New Eyes, was released five years ago today (9/29/2009). As the last album that featured the Farro brothers (founding members) before their rather ugly departure from the group, Brand New Eyes went on to sell 175,000 in its first week and is certified Platinum in the United Kingdom and Gold in the United States. Listen to the full album that features the singles “Ignorance” and “The Only Exception” here.