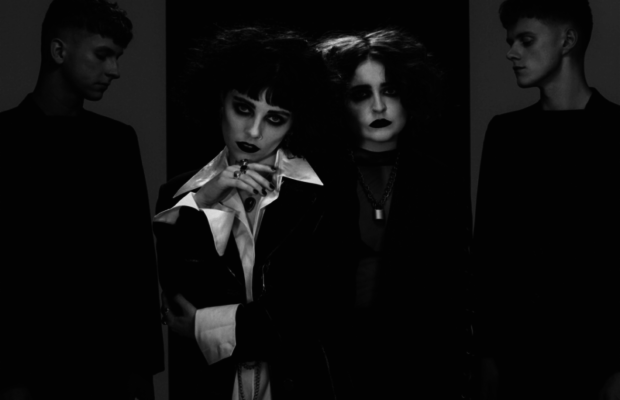 British indie-pop band PALE WAVES have released the newest single, “Noises”, off their forthcoming album that is expected to be released in the late summer on Interscope/Dirty Hit Records.

“Noises” was originally debuted at PALE WAVES’ sold out show at the Bowery Ballroom in New York City, earlier this year. The single is weaved together with shimmer synths, chimes and a massive guitar solo. “Noises” is a song that seamlessly captures the 80’s inspired essence of the band. You can listen to the new single below:

PALE WAVES are set to complete their first headline tour this fall. You can check out the remaining dates below: