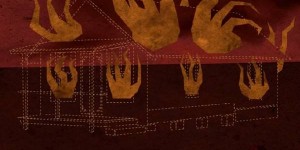 Before Their Eyes has released their first single “Lies” off their upcoming album Redemption which will be released on March 27th, 2012 via InVogue Records. Although this song differs quite a bit from their last studio album Untouchable, it shows a whole lot of maturity from the band. Be sure to listen to it below!