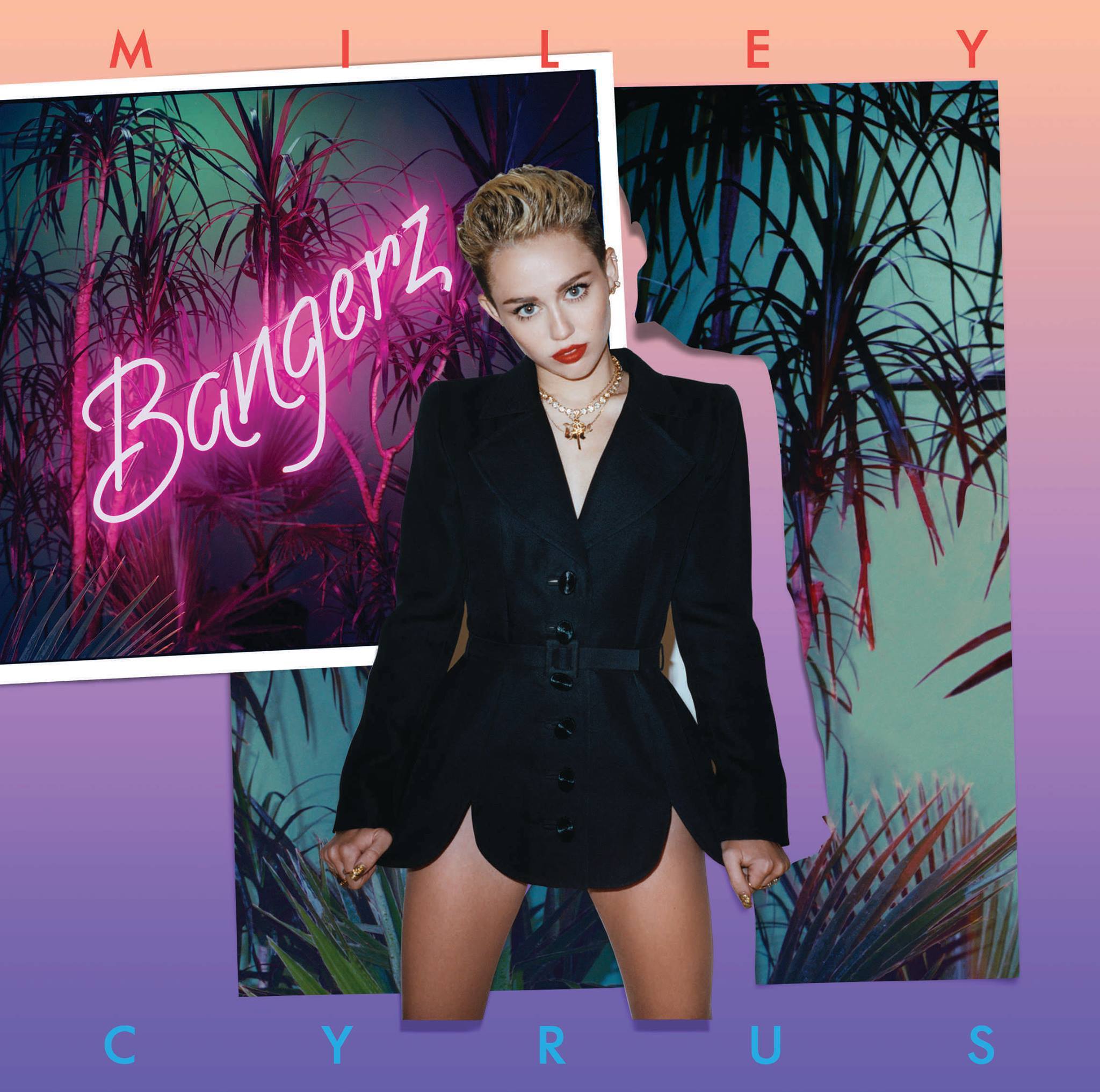 Miley Cyrus has announced  the track list for her highly anticipated album Bangerz which is set to release Oct. 8th. Check out the track list below. In other Miley Cyrus news her music video for “Wrecking Ball” has broken the Vevo record for most watched video in 24 hours and the MTV will be premiering a new documentary on the pop star titled Miley Cyrus: The Movement on Oct. 2nd.