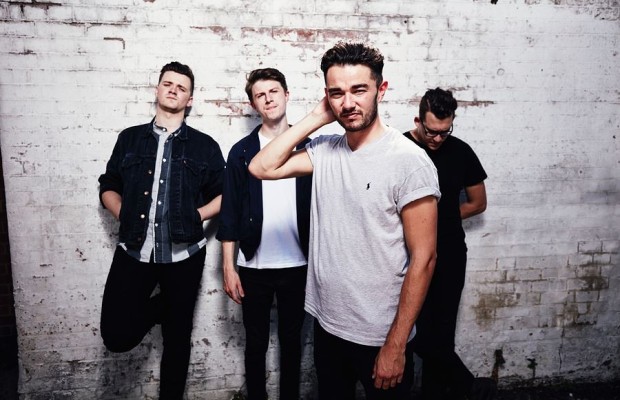 Max Raptor will be touring this UK this April. The list of dates can be found below and tickets are available for purchasing via Ticketmaster and See Tickets. Their self-titled album is out April 22nd via Hassle Records and is available for pre-order here.