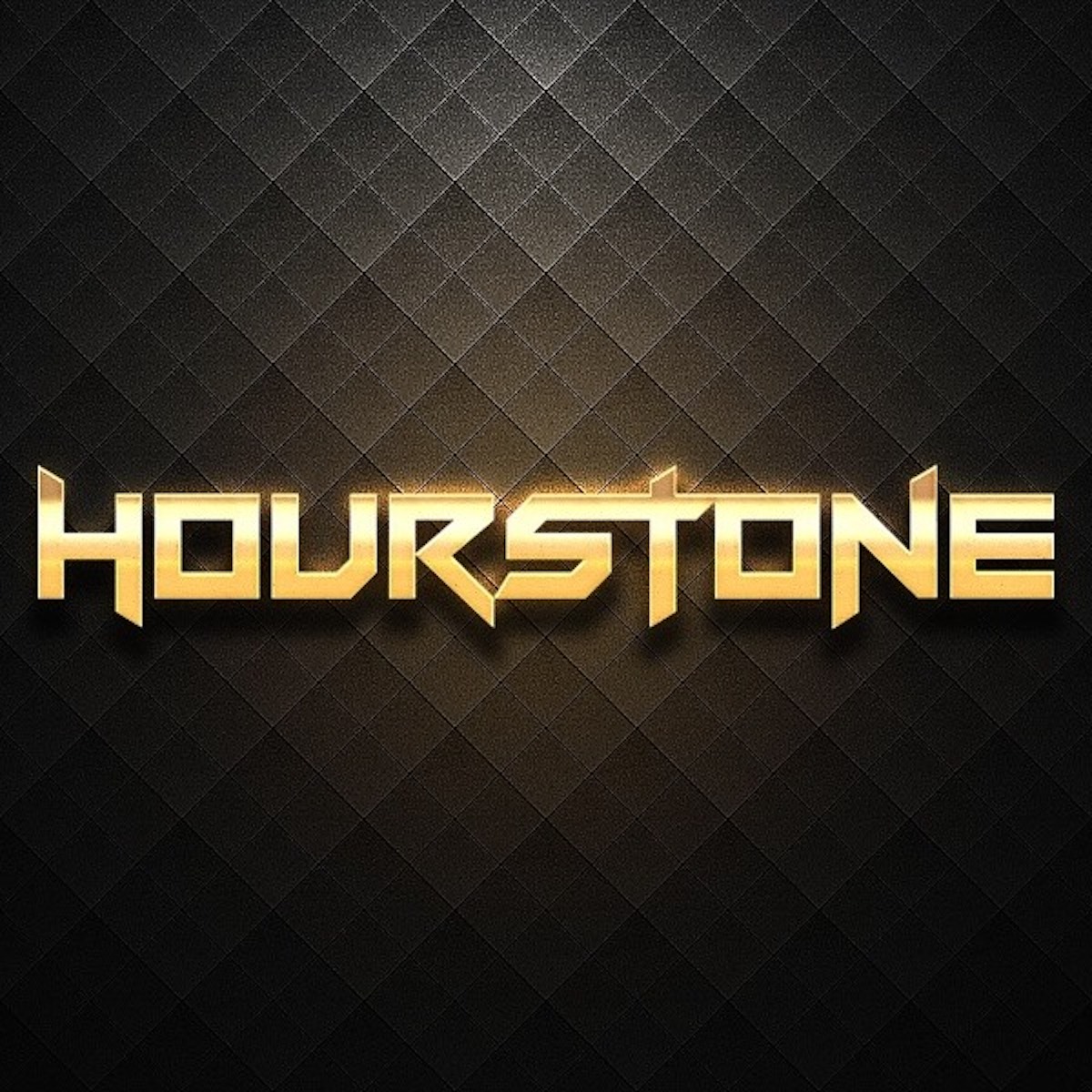 Hourstone uses deep house and chillout originals as his platform, taking his audience into a black-white-red-golden world of a modern-day fairyland.  Today sees the premiere of Hourstone’s new video for “Not A River,” which proves to be another epic release for the artist.  He released four singles in 2019, and his latest, “I Will Find A Way,” in February 2020.  All organically earned well-deserved attention on streaming platforms: “Halfway House” (500k Spotify streams), “Counting Down to 2”, (126k Spotify streams), and “I Will Find A Way” (126k Spotify streams).  He emerged from years of writing piano music to help himself through his darkest days after his father’s sudden death when he was 15.  His piano became his best friend – finding solace by constantly composing and playing. Although first forged from grief, his music lives and breathes authenticity, strong beats, mystery, and hope.  Hear 65 Magazine states his music is a “ray of light” and a “phenomenon that moves something deep within our cores”.

“I’ve been very encouraged by how much people connected to “Halfway House” and “I Will Find a Way”, songs I feel are not mainstream at all”, says Hourstone.  “”Not a River” pushes the boundaries evenmore of pure emotional intensity and certainly the boundaries of my voice.  I really push my vocals to the limit in this one with 2-3 octave jumps.  I sing about ‘You’ 2-3 octaves higher than I when I sing about myself.”  As to the general theme, “”Not A River” is about that moment you like someone and are overwhelmed with questions from your inner voice.”  You can follow Houston and stay up-to-date with all upcoming music and news, as well as stream and purchase his music, via the following links: