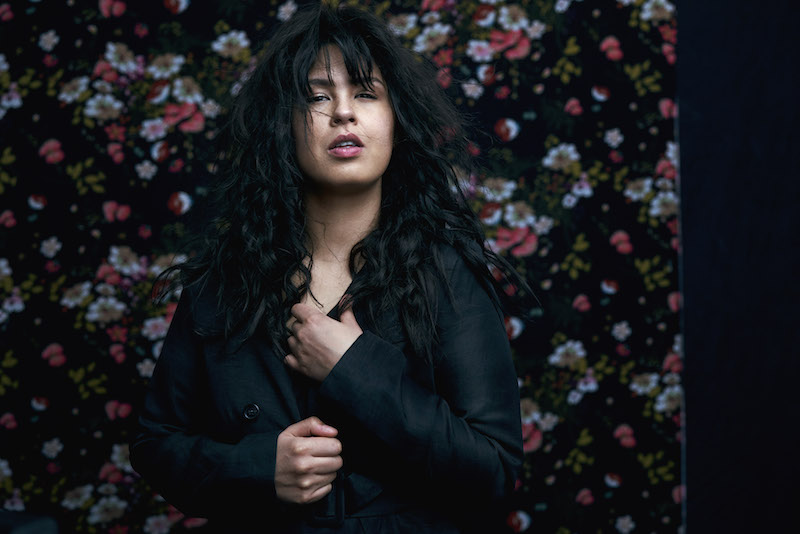 “”You Broke Me” is a song about being completely broken after yet another relationship gone bad,” says award-winning Norwegian pop artist Maria Mena about the focus track for her latest album — They Never Leave Their Wives — released on October 23, 2020 via Sony Music Entertainment Norway AS.  “My nativity was gone.  I, the one who has always believed in love and a ‘happy ending,’ felt that I had used up my ability to experience true love ever again.”  “You Broke Me” is just one of the instances on her album that Mena has turned something devastating, overwhelming, crushing into words that have helped her and others navigate the world post tragedy.  They Never Leave Their Wives is Mena’s eighth album, a collection of tracks that took a toll on her to write and record. “A close friend and I were both going through crises at the same time,” Mena explains.  “She lost her husband.  I got divorced.  We shared how our stories were so uncomfortable for others that we oftentimes ended giving, instead of receiving, comfort.  How we would always hear ‘you’re so strong’ as if we ever had a choice.”  The experiences that shaped these songs have left deep wounds, but when looking back she says she wouldn’t want to be without them.  A testament to her songwriting, “You Broke Me” was written while in a “broken” state of mind and it took her a lot time to heal after that last foray into love, but she knows she’s stronger now than ever before.

Both on stage and on record, Mena writes and sings from the heart with an unfiltered array of emotion: sometimes quirky and funny and other times with a sense of tenderness and pain.  Some of the tracks on They Never Leave Their Wives are a “f**k you to those who chose lies over truth.” While the other tracks are a “gift to those who aren’t OK” and who can hopefully gain some strength from Mena’s raw, vulnerable lyrics.  Mena wrote all the lyrics for They Never Leave Their Wives herself, while the music for the track that inspired the album title, “Lies (They Never Leave Their Wives)” was composed with Anders Nilsen, and the rest of the music was co-written with producer Olav Tronsmoen (Jax Jones, Ina Wroldsen, Kine Kvalstad).   Mena‘s previous seven albums have all reached top 10 in her native Norway, as well as charted hits in Germany, Switzerland and the Netherlands where they are certified gold or platinum.  Her songs have achieved chart success and certifications in Denmark, Finland, the Netherlands, Germany, Poland, Austria, Switzerland, New Zealand, the UK and the US in addition to Norway.  Frequent touring has established her as a superb live artist, selling out concerts in Norway and Europe.  In 2019 she played her twelfth sold out show at the legendary Paradiso in Amsterdam, and it was with a heavy heart that she had to cancel 2020’s sold-out show due to the pandemic.  In addition to releasing music in 2020, Mena was part of the cast in Norwegian TV-success “Hver gang vi møtes [Every Time We Meet]” to be televised early 2021.  And, even if the planned “They Never Leave Their Wives Tour” was postponed until Autumn 2021, a mini tour with shows in select Norwegian cities sold out in minutes.  You can connect with Maria Mena via the following links.  Photo credit: Morgan Norman.