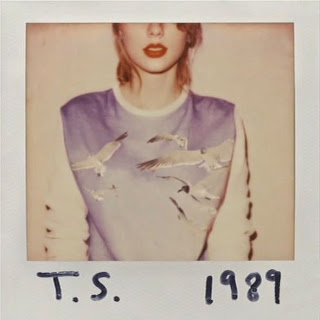 Taylor Swift will drop her fifth studio album, 1989, October 27th via Big Machine Records. She just released a music video for her first single “Shake It Off” that you can watch here.

Swift is set to perform at MTV’s Video Music Awards this weekend where she will most likely be performing the new single “Shake It Off”.