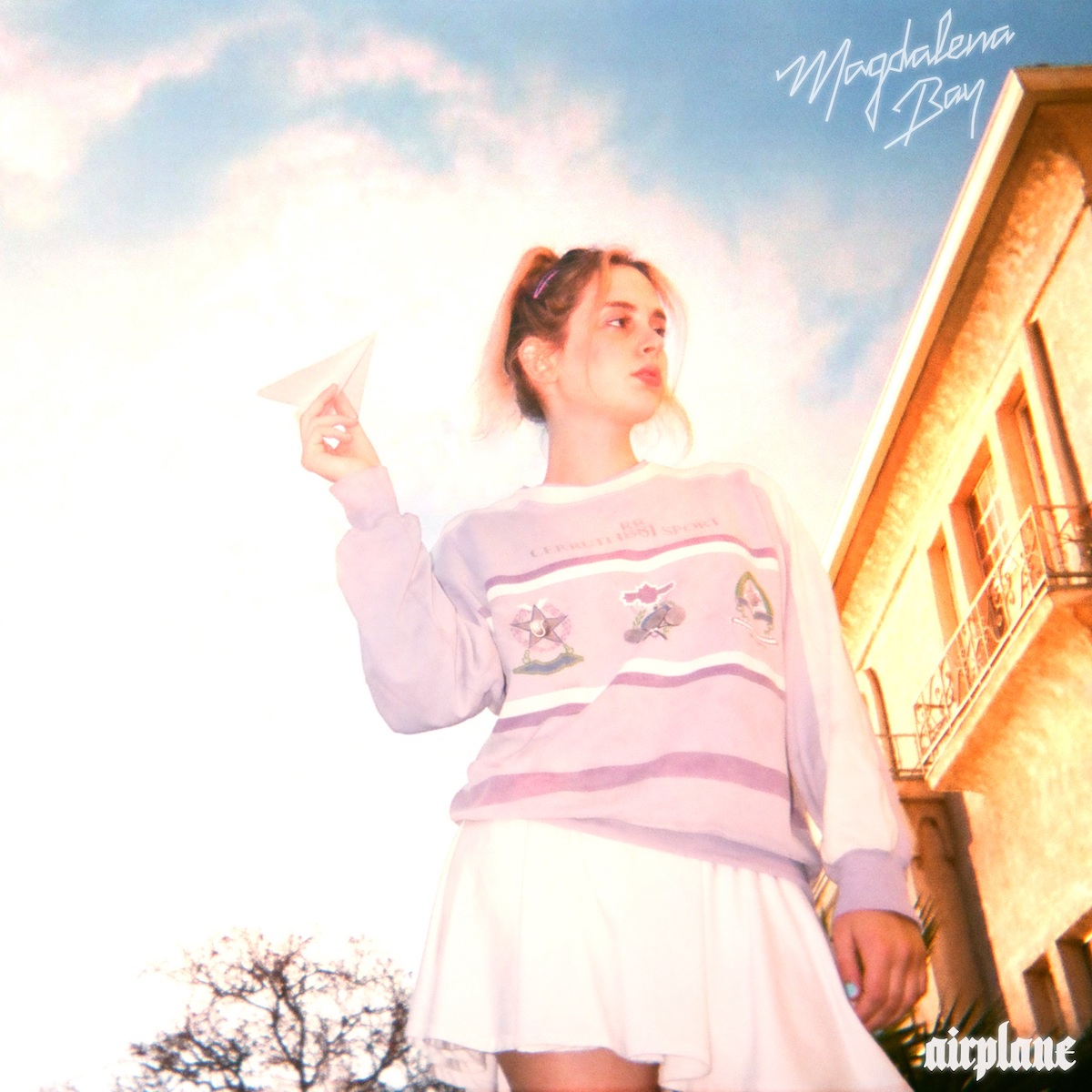 Rising indie-pop prodigies Magdalena Bay have released their latest single “Airplane” from their upcoming EP A Little Rhythm and a Wicked Feeling out March 13 via Luminelle Recordings. The track glistens with the bittersweet heartbreak of leaving someone behind on the tarmac as your life takes off.  Recently making the face of Tidal’s Rising playlist, “Airplane” continues Magdalena Bay’s hot streak of pop gems including “How To Get Physical,” “Killshot,” and “Good Intentions,” all of which hit #1 on Hype Machine and are quickly adding to their more than 6.5 million streams. Magdalena Bay’s upcoming A Little Rhythm and a Wicked Feeling EP will include fan favorites including single “Venice.”  Following their recent, sold-out show at Brooklyn’s Elsewhere, Magdalena Bay will be hitting the road in support of Yumi Zouma’s Truth or Consequences tour before joining Kero Kero Bonito’s North American tour in April.  The run, which includes a performance at SXSW for Gorilla vs. Bear’s official showcase, will see Magdalena Bay travel coast to coast to perform in major cities including New York, Los Angeles, Washington, Philadelphia, Austin, Miami, and more. You can check out the full listing of tour dates below and can purchase tickets HERE.

Capable of teaching a pop masterclass and drawing praise from the likes of V Magazine, MTV, NYLON, Earmilk, KCRW, Clash, Gorilla Vs. Bear, Ladygunn, Substream, Atwood, The Line of Best Fit, and more, Magdalena Bay seamlessly stitch together old and new, breathing new life into the neon late-night and offbeat cinematic nostalgia of the eighties with savant-like songwriting skill to create their own handcrafted sound and vision that packages melancholic themes inside a high-gloss, otherworldly pop.  Taking inspiration from both Carly Rae Jepsen and Charli XCX, Magdalena Bay’s Mica Tenenbaum (singer/songwriter) and Matthew Lewin (producer/songwriter) have been making music together since high school and are a regular staple on Spotify’s official Indie Pop, All New Indie, and HYPERPOP lists.  You can follow Magdalena Bay and stay up-to-date on all upcoming artist, music and tour news, as well as stream and purchase their music, via the following links: