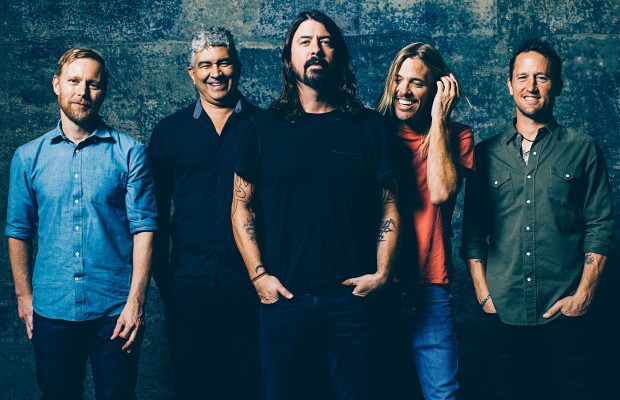 In wake of the terrorist attacks that occurred in Paris on Friday, November 13th, the Foo Fighters have cancelled the remaining dates of their European tour. See their Facebook message below, as well as the dates that have been cancelled:

It is with profound sadness and heartfelt concern for everyone in Paris that we have been forced to announce the cancellation of the rest of our tour. In light of this senseless violence, the closing of borders, and international mourning, we can’t continue right now. There is no other way to say it. This is crazy and it sucks. Our thoughts and prayers are with everyone who was hurt or who lost a loved one.