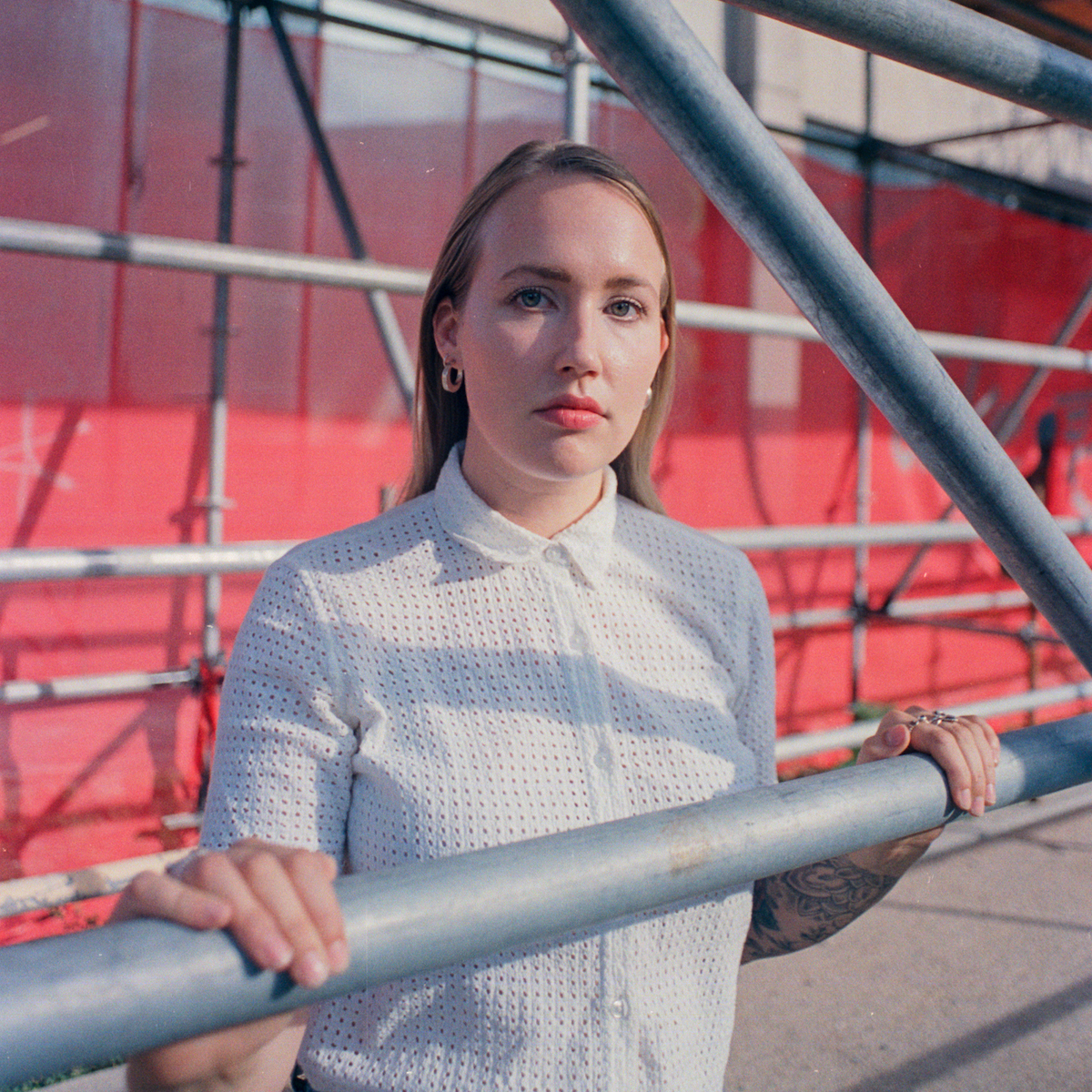 Ellyn Woods is a multi-disciplinary artist currently based in Montréal.  Aside from being a singer and songwriter, Ellyn has a degree in Fine Arts from Concordia and a passion for illustration and tattooing.  Her art and music are a direct translation of her love for nature and all things organic. She received her first electric guitar when she was 12, familiarizing herself with the instrument by learning her favourite songs.  She covered a wide range of songs by artists like Feist, Pink Floyd and many in between.  At 18, Ellyn moved to Toronto where she began sharing her original material with open mic audiences.  At this time, her songs were vulnerable and raw, recalling deeply personal experiences.  Her indie-folk EP, Sound of Home, was independently released in June 2017 and was inspired by her time spent backpacking through the west coast of Canada.  Sound of Home brought together her soft, haunting vocals with her acoustic guitar arrangements to create an intimate, hypnotic sound reminiscent of Joni Mitchell.

Since 2015, she has worked closely with Montréal duo Sterling Grove, releasing several singles including “Sound of Home,” “La Vigie,” & “In the Backyard,” collectively generating over one million streams online.  In 2019, she travelled to northern Québec to record an album with Sterling Grove, scheduled for release in 2020. Woods recently released her new single “Tangerine”, the first new track to be shared from those sessions.  The track started as a poem that Ellyn wrote while waiting to record vocals for a different project, seated on a vintage couch under the odd glow of an orange light.  The vocals were done in one take, one afternoon and were not re-recorded.  Ellyn also plans to release her debut album TBA, which promises to exemplify her natural gift for storytelling, delivered through dreamy pop vocals laid over electronic beats.  You can connect with Ellyn Woods via the following links: