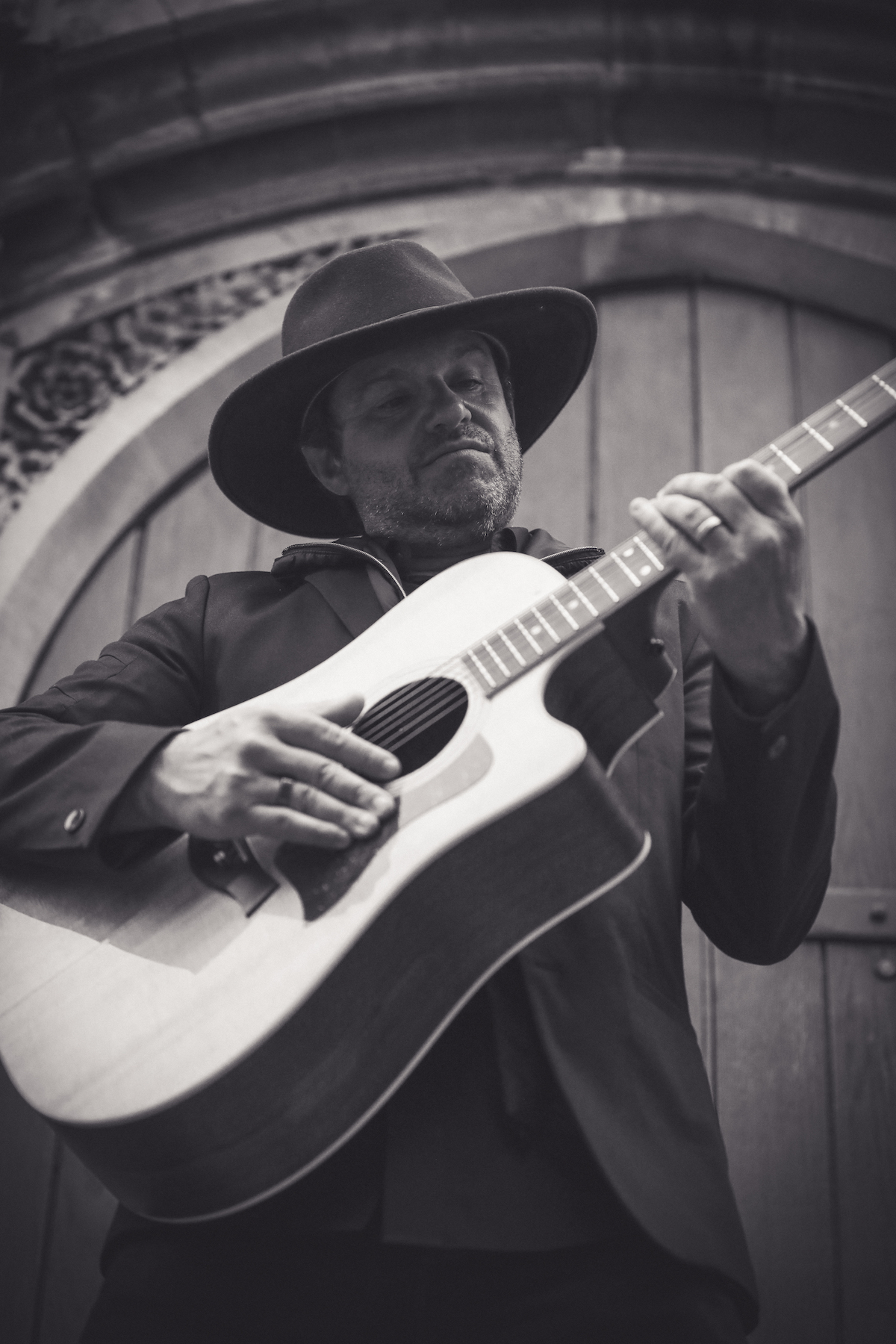 Today sees the premiere of Country Rock musician Chris Pastore’s new fun and whimsical single “Yearbook Quote” from his upcoming album, Turn the Music Up Loud.  The album is his first in 10 years and is a compilation of old songs he’s recorded over the years and new ones he’s recorded with some talented friends at the Wrightway Studios in Baltimore.  “Yearbook Quotes” is a good old-fashioned Country song that’s musically reminiscent of Jason Aldean meets Tim McGraw and has a Toby Keith “Red Solo Cup” vibe to it.  He utilizes the standard ‘country’ sounds, like the sounds of a fiddle and skillful playing of the guitar.  It’s fast paced and fun.  Overall, the song is about having a good time, especially when all seems lost.  He sings “You ain’t seen the last of me and the best is yet to come,” using the yearbook quotes as a symbol.  The message is to be yourself and enjoy it.

“Music, like life, can sometimes get a little too heavy, (ie 2020), We needed a song to take the edge off a bit, something to laugh at, something to celebrate, call it for what it is, a party singalong. Sure people went a little bat SH$% crazy during covid, and hence the idea for yearbook quotes! A whimsical play on words, innuendo, a little hypocrisy and good old fashioned fun!”

For Chris Pastore, songwriting is a constant, a daily routine, interactions, daydreams, struggles and jubilation, love, fate, and sometimes just a good hook and a solid groove.  Some take years to cultivate and others come in minutes.  The words and music can intertwine so simply like pieces of a puzzle when finished, stories like little voyages, then subject to the listeners interpretations and mood.  His countless musical influences are too many to list.  He’s been writing, performing, and recording for 25 years in various groups in the northeast and studied blues and jazz with some great teachers.  Right out of college, Chris hit the Baltimore scene, fronting and touring with the group Fat Apple in the late 90’s, giving him the chance to meet many amazing musicians along the way.  Recently embarking on his first album in over a decade, Turn the Music Up Loud is a compilation of unrecorded older songs and many new ones.  This release features some of the best players and friends that he’s ever had the opportunity to share the stage with.  Crafted and recorded at the renowned Wrightway Studios under the care and guidance of Steve Wright, this album has far surpassed all of his expectations and invigorated his passion for songwriting and performance.  You can connect with Chris Patore via the following links: