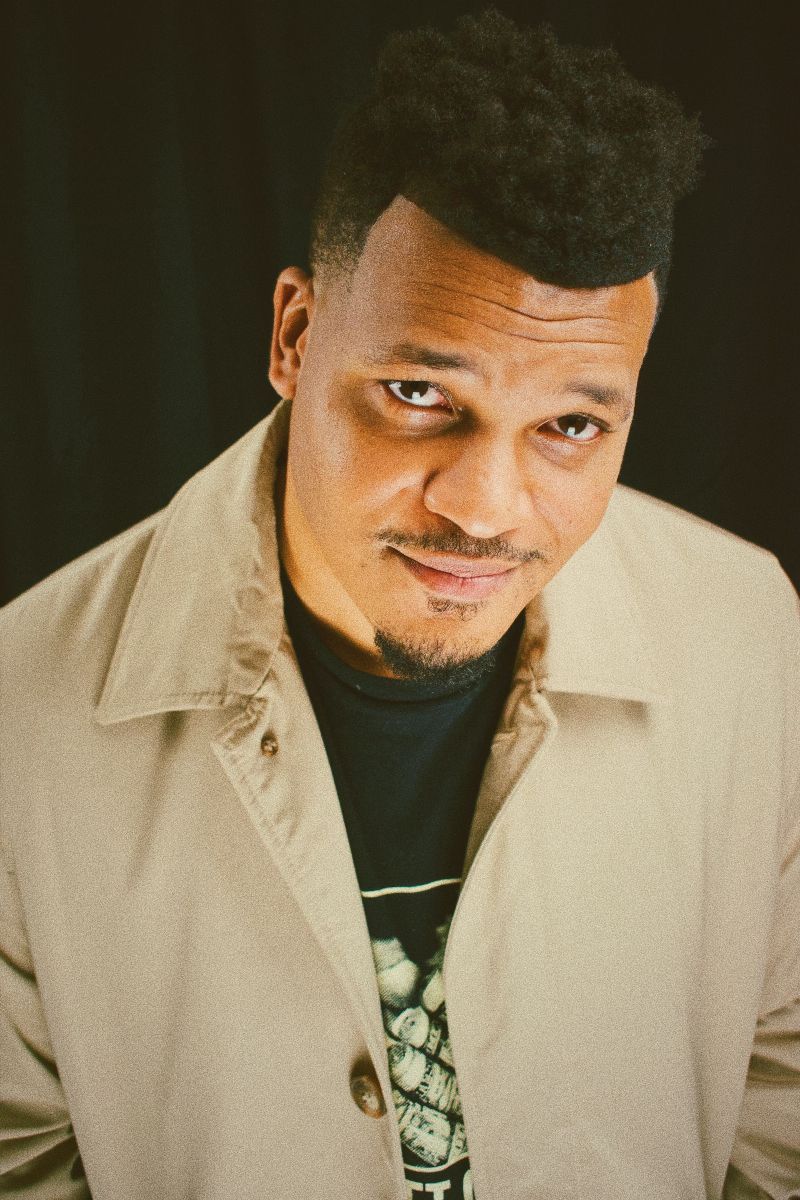 Like the mythical Phoenix, chart-topping hip hop/R&B artist Christon Gray makes his musical resurrection with the release today of his highly anticipated album, School of Roses 2.  The follow up to his critically acclaimed 2014 album, School of Roses and his 2016 album, The Glory Album, Gray’s new project shows his departure from faith-focused lyrics to more secular themes.  After gaining chart and commercial success as a Christian Hip hop artist with his previous two albums, Gray is now on a mission to solidify his placement among the hip hop/R&B greats with the release of School of Roses 2, now available on all digital platforms.  With themes of rejuvenation, hope and courage, the 15-track album signifies the singer-songwriter/producer’s evolution as an artist. With his last album, School of Roses, being described by New Release Today as “a journey into the life of an honest Christian who faces everyday battles,” Gray’s musical sequel focuses on all aspects of love.  As Gray explains “School of Roses 2 covers love in all aspects, from romance to family. Since trading in most of my beliefs for joy, peace, love, laughter and wisdom, I have evolved from making a sound to becoming one. This is the movie soundtrack to my graduation. Press play: Welcome to School of Roses 2.”

No stranger to success, the Ohio native’s previous projects School of Roses and The Glory Album both charted on six Billboard charts each, including the R&B/Hip-Hop Albums Chart, peaking at #5 and #14 respectively and each peaking at #5 on the R&B Album Sales Chart.  School of Roses also peaked at #44 on the Billboard Top 200.  His single “Stop Me” from The Glory Album saw the artist achieve worldwide recognition when the energetic track was featured in several national TV spots and films, including commercials for Dwayne “The Rock” Johnson’s blockbuster films Rampage and Ballers.  The song also was the theme song for Madden ’19 and used in various spots for Honda, FOX, ABC, the ESPY Awards, and ESPN, to name a few.  Previously signed to RCA Records, Gray has accumulated over 15 million streams on Spotify and 3 million views on YouTube.  Now as an independent artist, Gray releases his biggest project to date, School Of Roses 2.

When it comes to the current contemporary music scene, few artists possess the authenticity as Christon Gray.  A Columbus, Ohio native, Gray combines elements of his soulful church upbringing, classic jazz, and contemporary hip-hop/R&B, cultivating a sound all his own.  After his previous projects – School of Roses in 2014 and The Glory Album in 2016 – both reached the top of Billboard’s R&B/Hip-Hop Albums Chart, Gray took some time away from music to refocus and reflect.  Gray is now back, and signed to The Thirties management company with a distribution deal with OneRPM.  You can connect with Christon Gray via the following links: