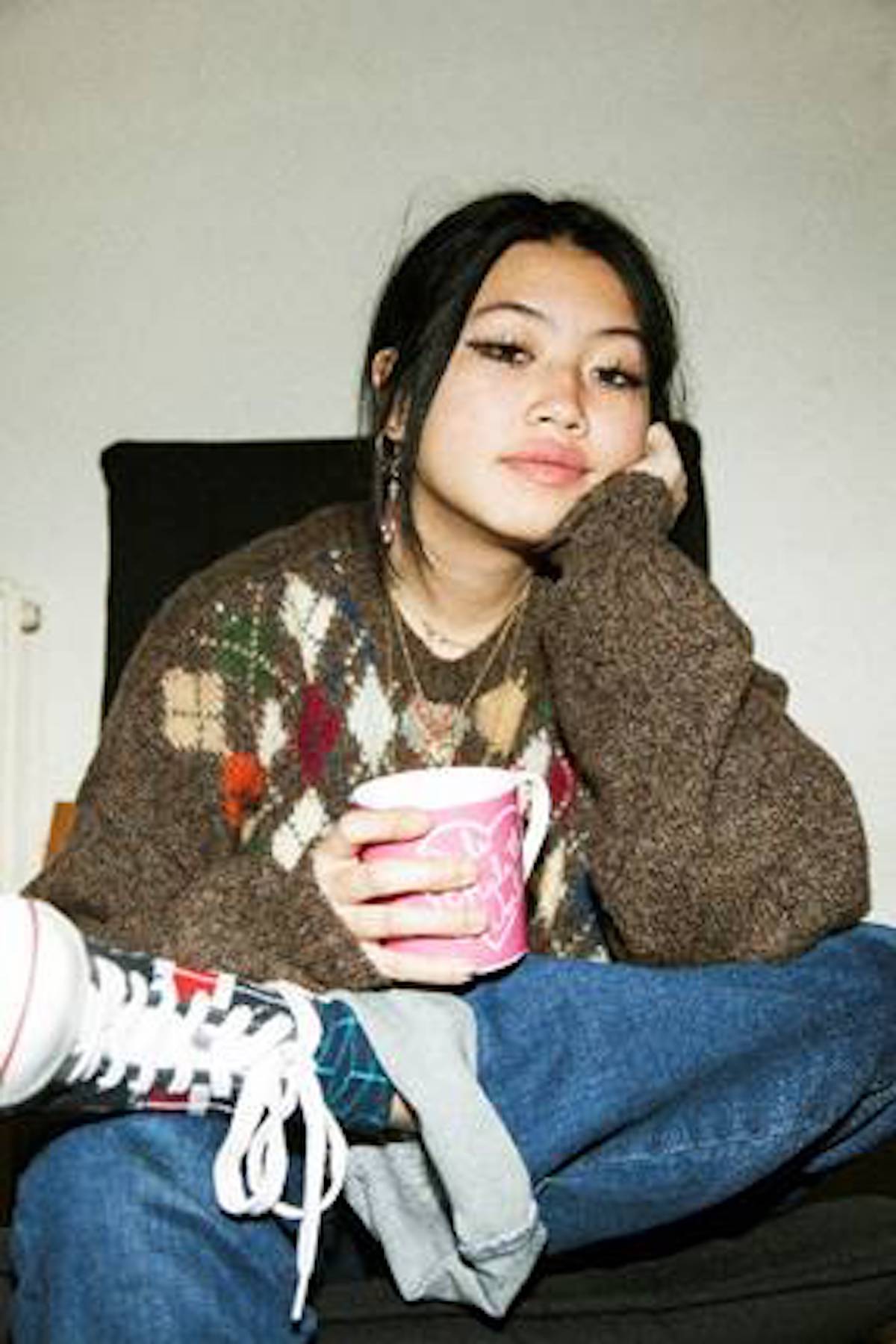 London based bedroom-pop songwriter Beabadoobee recently released her animated video for the third track from her Space Cadet EP, “Sun More Often”.  The video was animated by Elliot Bech (@chubbypumpers) who created Bea’s Loveworm and Space Cadet EP artwork and provides an origin story for the alien on the cover of the latter. Born in Manilla and raised in London, Bearice Kristi Laus began recording music as Beabadoobee in 2017. At just 18 years old, Beabadoobee has garnered the trust of her Gen-Z fan base with songs that flawlessly manage to capture the waves of growing up. Her first track, “Coffee” gathered hundreds of thousands of streams in a matter of days, through a fan-uploaded video. Since then, her songs have amassed millions of streams between her own self-released recordings and her debut EP, Patched Up (released via Dirty Hit) which features “If You Want To” and “Dance With Me”, and has received support from Noisey, Nylon, The Fader, Bustle and The Guardian, amongst others.

Beabadoobee will soon be setting off on tour, launching the tour as one of the most anticipated artists of 2020 and riding the momentum of a groundbreaking 2019 that featured the release of two EPs, Space Cadet and Loveworm, nearly 71 million streams on Spotify alone, a Times Square Billboard, the support ofStephen Malkmus and Khalid and praises from publications like the New Yorker, Rolling Stone, Paper, The Fader, i-D, The Guardian and Teen Vogue, among others. She starts the year as a finalist for both the BBC Sound of 2020 and the BRITs 2020 Rising Star Award. She is scheduled to play at this year’s NME awards and has been named an artist to watch by GQ, Ticketmaster, YouTube, Soundcloud, Amazon Music, DIY, DORK and others.  In addition to stops at SXSW, Coachella and Boston Calling Music Festivals, she’ll headline the Sirius XM Advanced placement tour in March and April, before hitting the road with 1975 this summer.  You can follow Beabadoobee and stay up-to-date with all upcoming artist, music and tour news, as well as stream and purchase her music, via the following links.  Check out upcoming tour dates below.

* w/ support from Eliza & The Delusionals