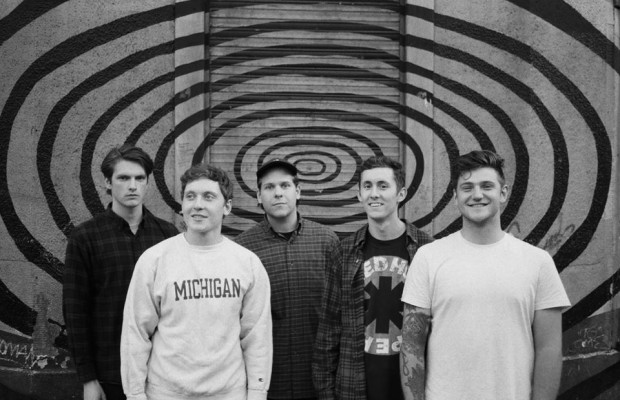 Basement announced this week that they have signed to Fueled By Ramen and will be releasing a deluxe edition of their latest album, Promise Everything, on March 3rd. You can read the statement from the band below and the album is available for pre-order here.

“There’s been a lot going on behind the scenes with Basement as of late and we’re excited to finally share some of that with you all. In December, we took a chance and signed a new record deal with the people at Fueled By Ramen/Warner Bros Records. We can’t pretend that this was an easy decision to make because up until this point, we owe so much of everything that’s happened to Run For Cover. That being said, time is short and even more so in the world of music and when you’re presented with an incredible opportunity such as this, you have to give it a shot. Thank you to RFC for always supporting us and a MASSIVE thank you to FBR for taking a chance on us. We are very excited for the future.

We will be releasing a deluxe version of “Promise Everything” via FBR on March 3rd. When we recorded the album Promise Everything we didn’t have the luxury of time. The concept of sitting on songs and making sure we were happy with their arrangement was alien to us. With the re-release of the record we felt it was the perfect opportunity to go back to the song we thought was the strongest and make it as good as we could. Here’s the new version of the song “Promise Everything” we came up with! Thanks for checking it out.”