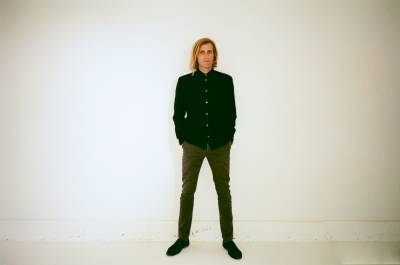 Awolnation has released a new tour sampler witch includes the song “All I Need”. On the sampler is also tracks from Blondefire and Mother Mother. You can download the sampler free here.