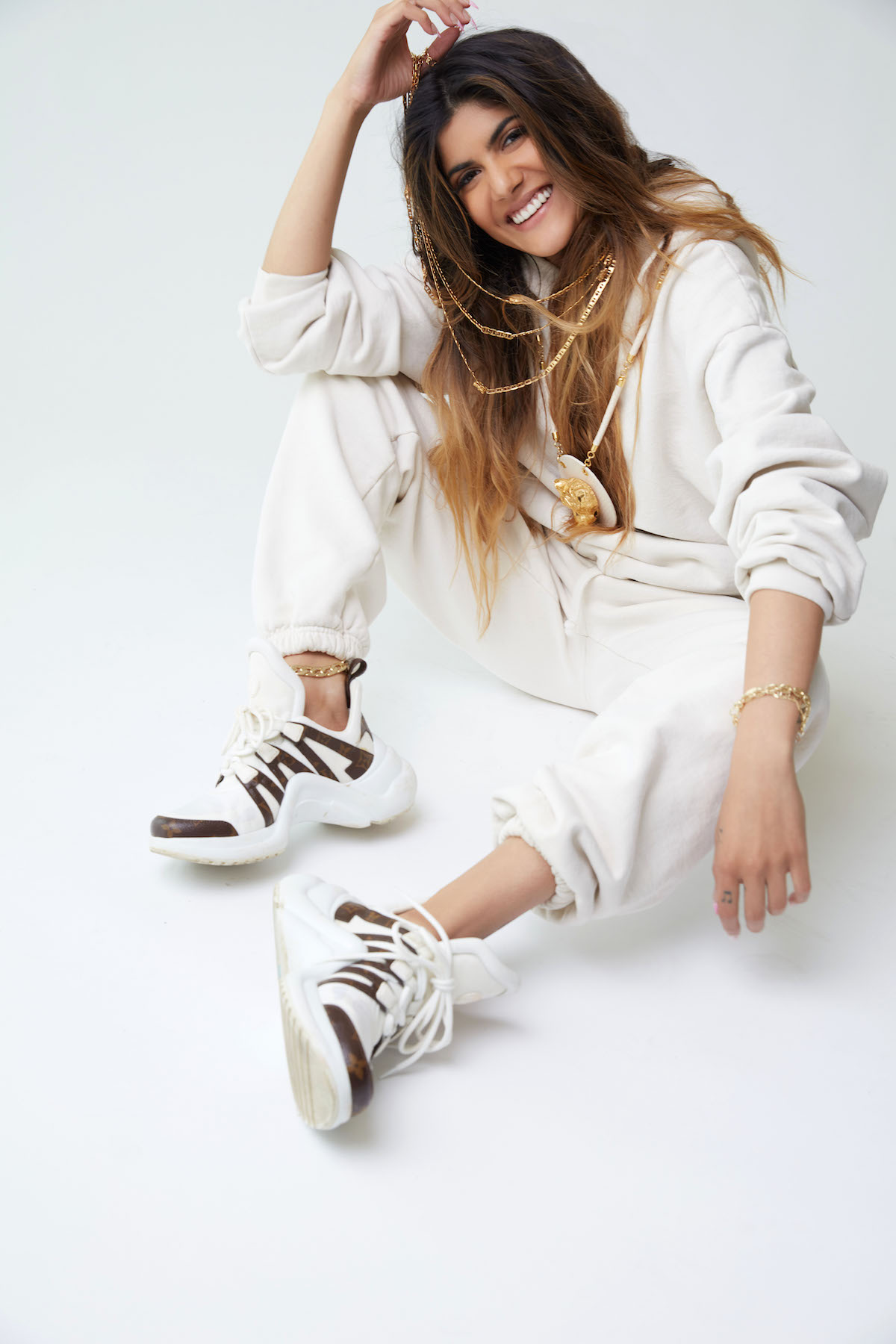 Following the success of her first U.S. single “Let There Be Love,” international, multi-platinum popstar Ananya has released her latest single “Everybody’s Lost.”  The track sheds light on the self-doubt Ananya experienced early in her career and speaks to how we’re all unified in life by feeling lost from time to time.  “The song is inspired by my own experiences of feeling lost at times and I think everyone can relate to that feeling in some way,” says Ananya.  “I wrote it when I had moved to LA from India and was feeling really lost in a new big city.  I just want people to know that it’s okay to be lost in life sometimes.  It’s part of the process and it’s when you start digging deeper into who you are, what you love, that you start to find purpose.”  Blazing her own path, and recently making history again as the first Indian artist to be played on Top 40 U.S. radio, “Everybody’s Lost” follows the release of Ananya’s first-ever U.S. single “Let There Be Love”.  The single received immediate radio support from Radio Disney and SiriusXM Hits 1 (who also named her as a ‘1 To Watch’) and is quickly adding to her more than 310 million global streams and 130 million YouTube views.  The record-breaking track also received a viral Hindi remix, which has garnered nearly 17 million streams since its release and shows no signs of slowing down.
“Everybody’s Lost” (produced by Black Summer) and “Let There Be Love” (produced by GRAMMY-winning Aaron Pearce; Fifth Harmony, Justin Bieber, Pitbull) were recorded in Los Angeles during the lockdown and arrive on the heels of the Afrojack-remixed single “Livin’ The Life,” which saw Ananya break the ceiling as the first-ever Indian artist to go platinum with an English language track in India.  Her U.S. singles also follow the recent release of her debut 2019 EP Fingerprint, which contains a string of platinum and double-platinum hits in “Hold On,” “Meant To Be,” “Circles,” and “Better.”  Her standalone smash “Day Goes By feat. Sean Kingston,” which has racked up over 11 million YouTube streams, is one of the first collaborations between major artists from India and the USA.  Originally from Mumbai and now based between London and Los Angeles, Ananya, who recently signed to Greg Thompson at Maverick management, has performed at some of the world’s biggest events, opened for Coldplay and Wiz Khalifa, and scaled the charts worldwide, appearing on major playlists and radio stations in the US, UK, Europe, Australia, the Middle East and SE Asia.  Listed as one of GQ’s Most Influential Young Indians and a Forbes Woman to Watch, Ananya (full name Ananya Birla) is a fierce advocate of female empowerment and mental health.  In her philanthropic work, she has founded the Ananya Birla Foundation as well as organizations to provide care and remove the stigmas surrounding mental health and helps women entrepreneurs in rural India grow their businesses and become financially independent.  You can connect with Ananya Birla via the following links.   Photo credit: Dennis Leupold.
Facebook | Instagram | Twitter | Spotify | SoundCloud | iTunes/Apple Music | YouTube | Deezer