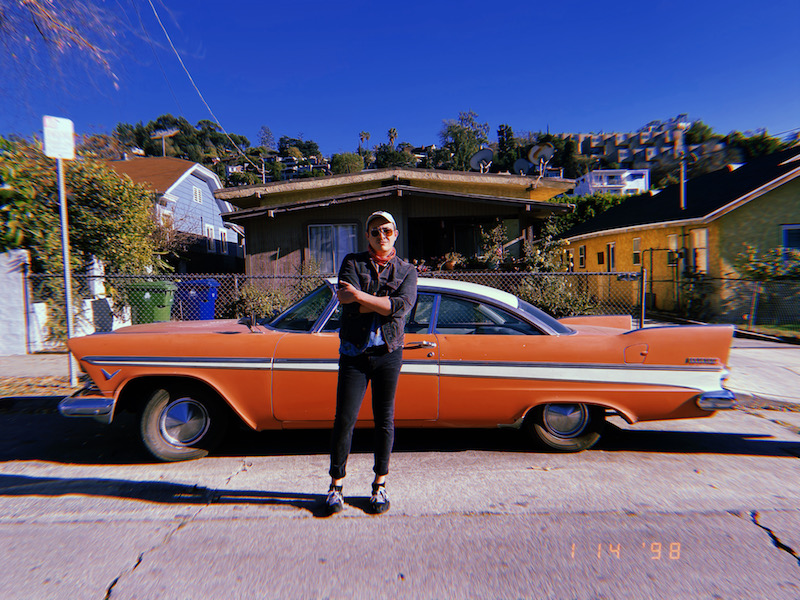 Alton Allen (formerly known as Niteppl) is excited to announce the release of his second single, “French Youth”, featured on his forthcoming Bad Magik LP.  The nostalgic single seamlessly fuses 1980s style pop with modern indie dance and rock flair. “French Youth” is most notably characterized by Alton’s ingenious guitar playing that powerfully recreates his own experiences with isolation. He makes his listeners yearn for their youth by evoking the feeling of yesterday. His emotive and dynamic lyrics examine the age-old philosophical questions, how would things have turned out if he’d been born in a different time, place, era, or world? “French Youth” is out now on indie dance/electronica emblem Popgang Records.

“The concept of “French Youth” is the yearning idea that no matter how hard you work, you may never fit into a world that views you as alien. I hope this track provides a careful examination of this tragic concept.” -Alton Allen

Niteppl is the solo project of singer/songwriter Alton San Giovanni. Niteppl has performed throughout the Bay Area with artists such as Kygo, Porter Robinson, SebastiAn, and Hermitude, to name a few. He has released a trilogy of records since his debut in 2013, each serving as distinct chapters in a self-contained musical narrative.  After completing his planned trilogy of albums, Alton took a hiatus from Niteppl in 2017 in order to perform with Icelandic band Low Roar across Europe, Mexico, and North America.  In the fall of 2018, Alton was invited to collaborate with Poolside, contributing to their songs “Greatest City” and “Sunrise Strategies.” In 2020, he announced his new moniker Alton Allen and that he would release the Bad Magik LP on Popgang Records in 2021.  You can connect with Alton Allen (AKA Niteppl) via SPOTIFY | SOUNDCLOUD | DEEZER | TWITTER | ITUNES/APPLE MUSIC