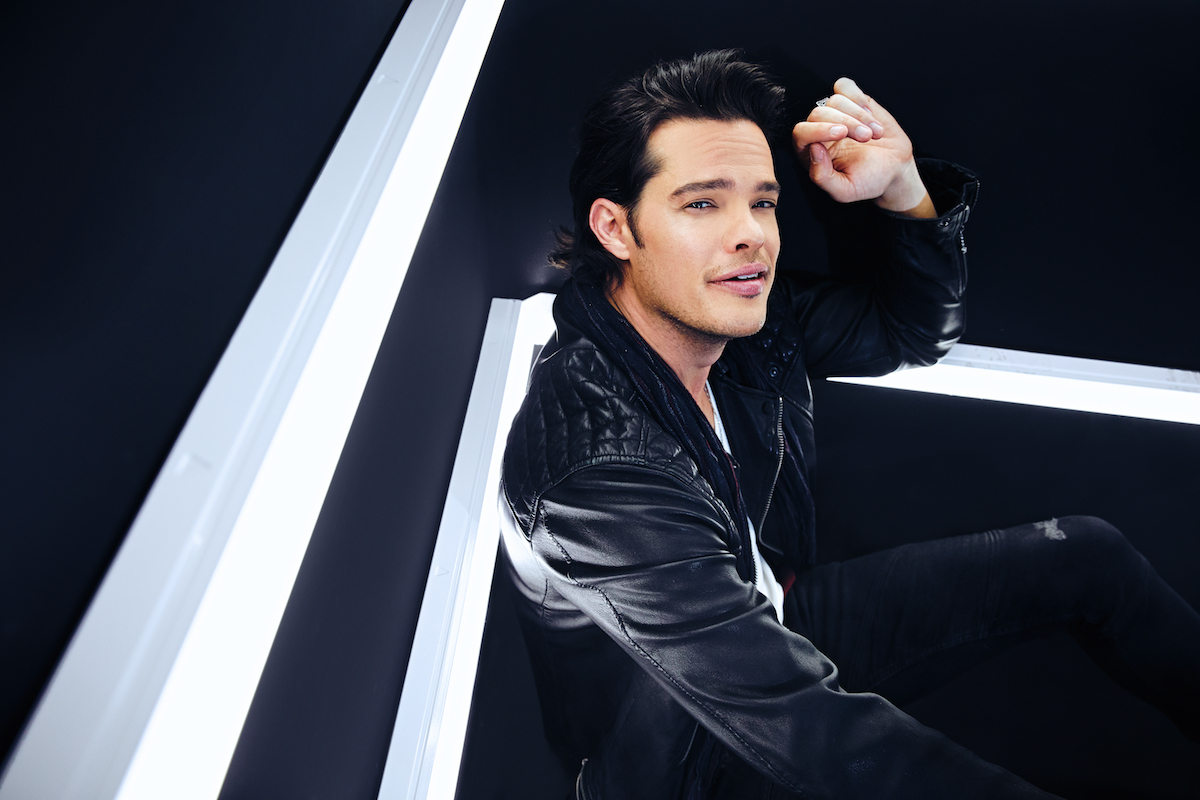 Seductive alt-rocker AVATARI set Saturday Night on fire last weekend with the release of his intoxicating new single of the same name, and he recently returned to serve fans another dose of that addictive lighthearted nostalgia, releasing its spirited visual accompaniment. Sweeping listeners away into a scintillating adrenaline-fueled whirlwind of romance and the thrill of first love, “Saturday Night” is a dynamic feel-good anthem that will get fans on their feet in no time, recalling memories of getting ready for a night out while expecting to run into that very special someone. That unmatched excitement’s wound tight around the upbeat pulse of this infectious and synthy pop-rock tune, overflowing with exhilarating emotion and wonder-laced childlike innocence.

Filmed under the direction of Ayesha Haroon, the video merges psychedelic graphics with sweet scenes to tell a story of teenage infatuation, conveying the intoxicating tenderness of being young and in love. As we see the world begin to open back up in the aftermath of the pandemic, “Saturday Night” speaks to the shared desire to once again experience the human connection we have been craving for so long while reigniting a flame of invigorating warmth of romance and freedom within us. Full of nostalgia-inducing activities like dancing, roller skating, Ferris wheels, and fireworks, “Saturday Night” revives the magic of summer love for Fall 2021 as we enter a post-pandemic society.

AVATARI says: “I wanted the video to feel like a blast of pure electric love. Freedom, joy, youth – with a touch of psychedelia. All good vibes. We’ve been closed off and isolated for a while now as a human race, and I think it’s been really hard on our collective psyche. Even though things aren’t back to ‘normal,’ I wanted to celebrate that day in (hopefully) the near future when we can get back to being free, and celebrating a full life. I think the video really captures that energy. That freedom. That love.”

Influenced by acclaimed rock icons like The Beatles and Mick Jagger, AVATARI (Ari Welkom) is forging his own path in the California music scene with his dynamic signature sound and contagious optimism. But he’s no stranger to the entertainment industry–before pursuing a career as a solo artist, the San Francisco native held acting roles in network television shows such as ABC’s “The Rookie” and “The Middle,” and NBC’s “Days of Our Lives,” as well as in films such as “Brick.” Consistently in tune with his inspirations to keep his creativity flowing, AVATARI is determined to serve as a guiding light through the darkest of times for his fans and motivate them to discover their own definition of freedom. Follow along as he continues to empower listeners around the world, one seductive song at a time.  You can connect with AVATARI via the following links.  Photo credit: Anna Azarov.