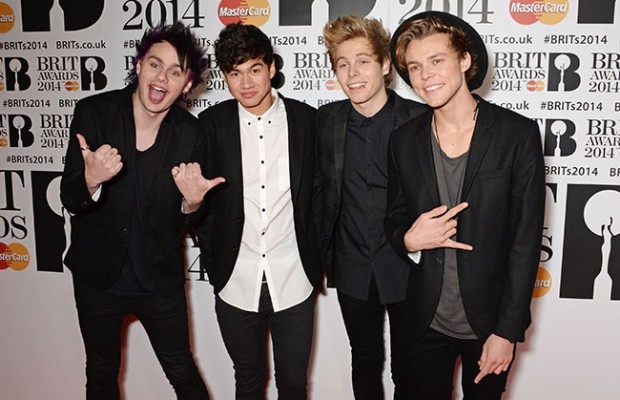 The band is currently on a two week break from One Direction’s Where We Are Tour. To view the latest news on the Australian band, head here.