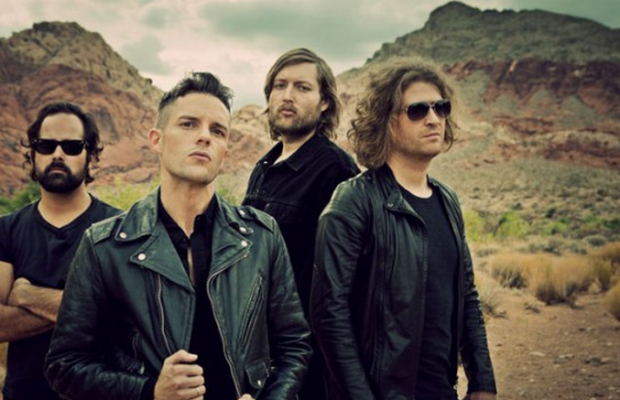 Brandon Flowers shared in a recent interview with NME that The Killers are currently in the studio working on new music. Read what he had to say below:

“We’re writing – we’re in the early stages. When you get older you get more accustomed to doing it and it gets harder in a way. It’s easier to write a song and finish a song now, than when we used to really slave over it and the songs would be too long or we don’t know exactly what we’re doing. Now it’s more second nature [but] it’s harder to sift through what’s terrible and what’s great, because it’s so easy to complete a song. So I think that’s where you get a lot of bands being complacent and just going through the motions. You get a lot of bands that don’t do great things later on, and so hopefully because I’m aware of that we can really do something better and something great this time.”