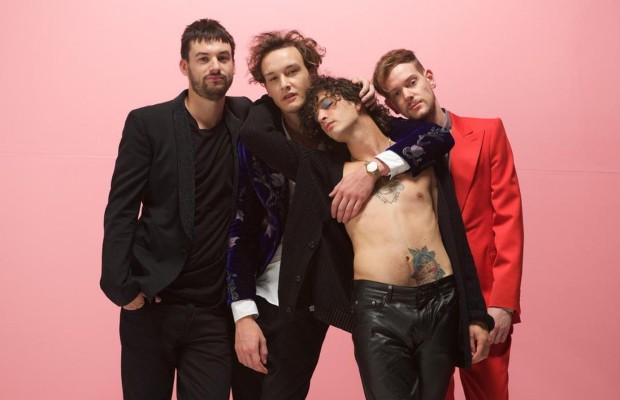 The 1975 will be touring North America this October and November. The list of dates are below.