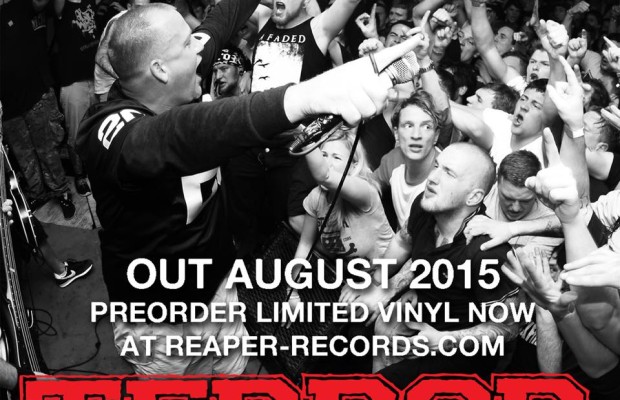 Terror’s announced a pre-order for the Twenty Fifth Hour on vinyl that will be released this coming August. To order it, head here. Terror is currently on tour across the United States with The Story So Far and recently announced a European tour with Expire. Check out the dates for that below.