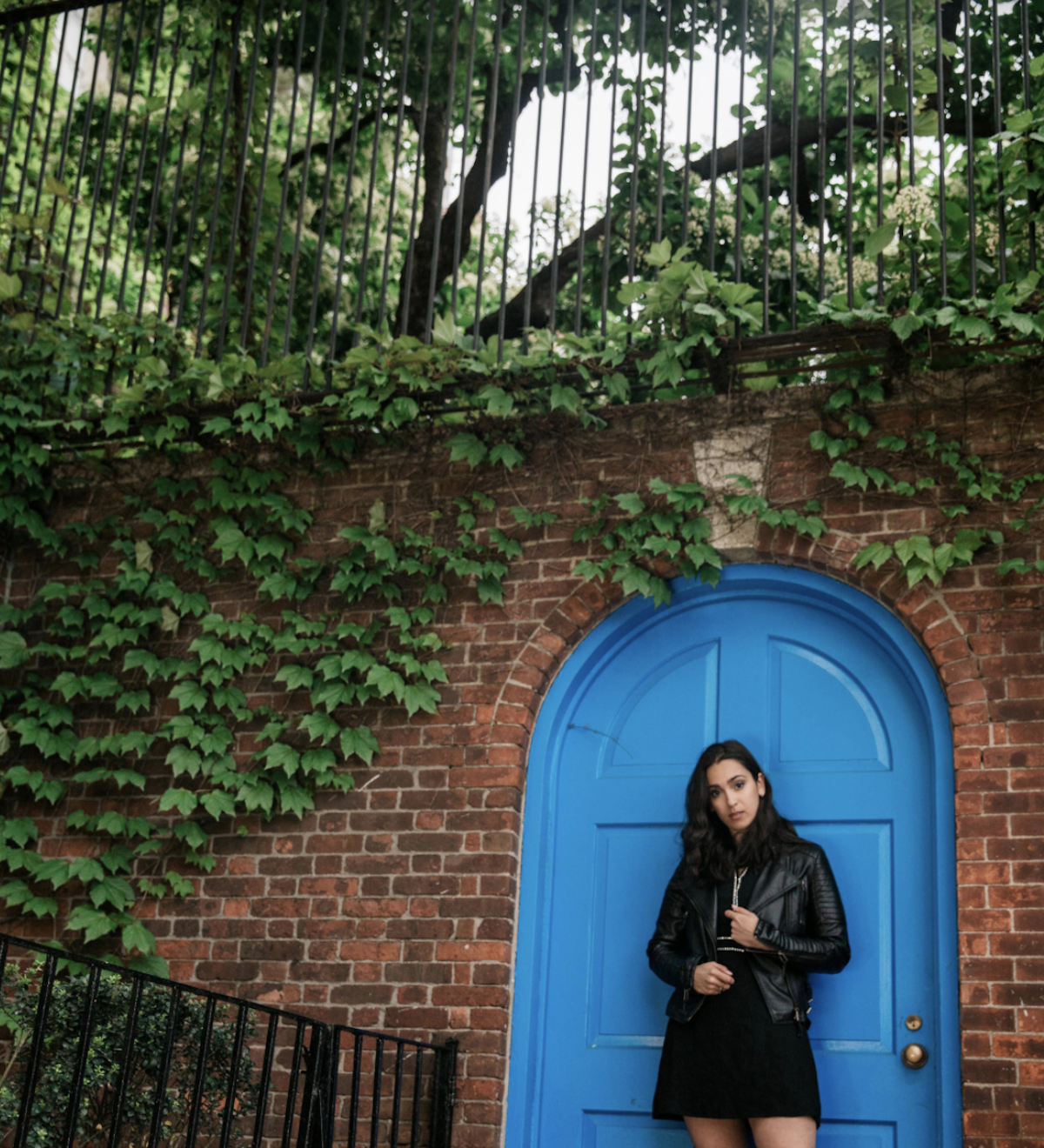 Sydney Lauren tells stories through her songs. She grew up singing and writing music just outside of New York City, the place she now calls home. The city serves as her inspiration as well as her stomping grounds, and she has performed in NYC venues like The Delancey & The Bitter End. Her newest single comes today in the form of “25 Days,” which will captivate the ears of all who hear it. On the piece, she brings a bold and vibrant sound to the table that will have you on the edge of your seat. The perfect Pop infused song with subtle folk tendencies, Sydney Lauren is an absolute delight. Sydney’s training in piano, guitar and songwriting are clearly reflected in her songs, which take inspiration from some of her favorite artists including Carole King, Sarah Bareilles, Ingrid Andress, and more. Her music has been featured on “Temptation Island” and “The Biggest Loser” on USA Network. About the new single, Sydney says:  “Long distance relationships can be hard and when you think about the actual physical time you’ve spent with the person, it always sounds a lot less significant than how it felt. The least he could do was stick around long enough to give me more to write about!  In all seriousness, this song is about the things you never got to do before your relationship ended, the places you wanted to take them, the people you wanted to introduce them to. The connection you have with someone can mean a lot more than how long you actually were together for.”  You can follow Sydney Lauren and stay up-to-date on all upcoming music and news, as well as stream and purchase her music, via the following links: