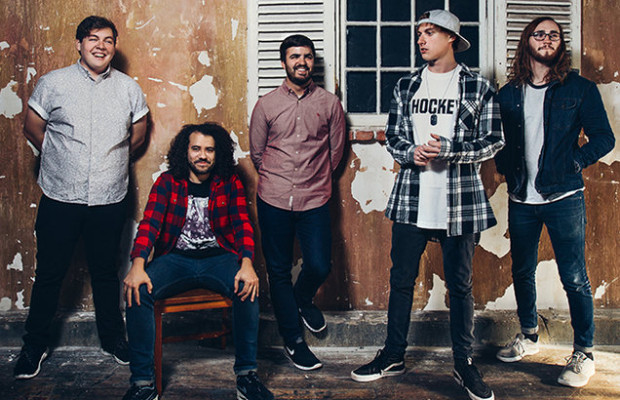 State Champs just released a new song called “Slow Burn” that can be streamed below. The band will be releasing a deluxe edition of their album Around The World and Back on May 5th via Pure Noise Records. The deluxe version will include six additional tracks and a documentary DVD. The trailer for the documentary DVD can be viewed here and pre-orders are available here.