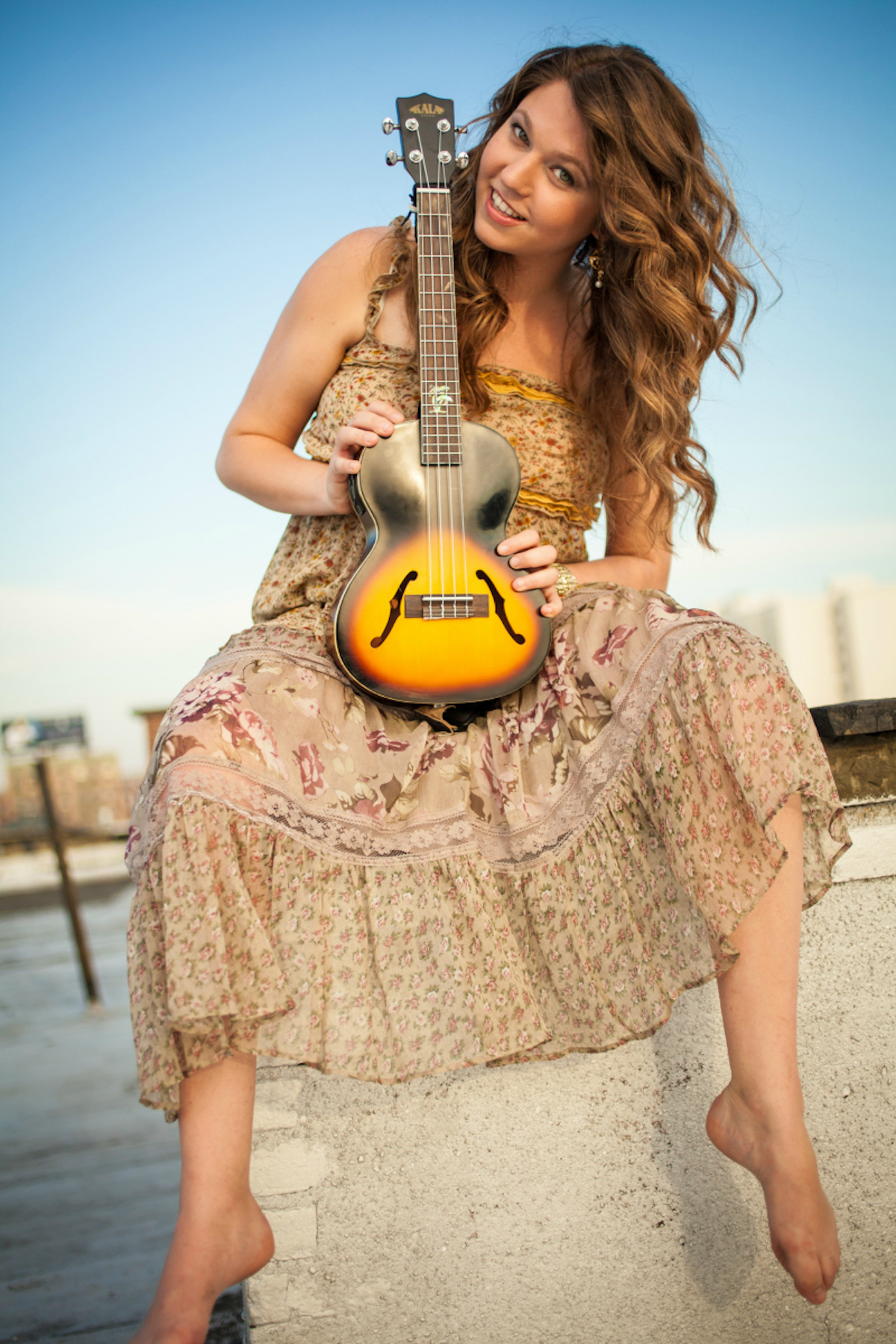 An international singer-songwriter and actress, Shira, was born in Rochester, New York to Israeli parents and split her time growing up between Israel and the States.  After her service in the Israeli Army Band she moved to NYC and fell madly in love with the concrete jungle.  She was cast in a few Off Broadway shows and one of those Off Broadway shows was Solitary Light at Axis Theater Company.  There she met the incredible Paul Carbonara, former music director and guitarist of the pop band Blondie.  As they worked on Solitary Light, a magical musical connection emerged and they’ve been musical partners ever since.  Together they recorded Shira’s debut indie fairy folk album, Till the Sun Comes.  Her second album will be out later this year.  You can follow Shira and stay up-to-date on all upcoming artist, music and tour news, as well as stream and purchase her music, via the following links:
Website | Facebook | Instagram | Twitter | Spotify | SoundCloud | iTunes/Apple Music | YouTube | Amazon Music