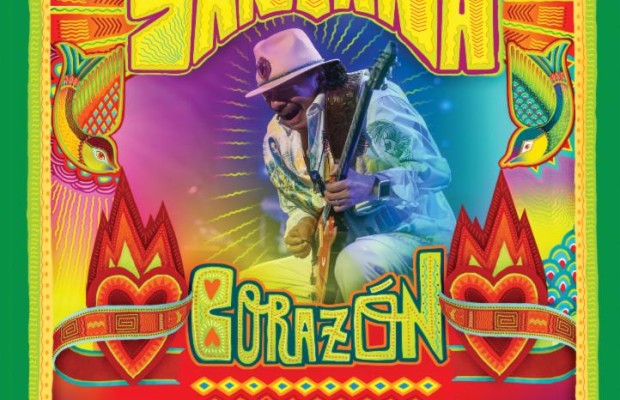 Santana will be releasing a new DVD concert and documentary film titled Corazon, Live from Mexico: Live It To Believe It. It includes a concert film, a 30 minute documentary, and a live CD. It will be released on September 9th, with the live CD also being available as a digital download.