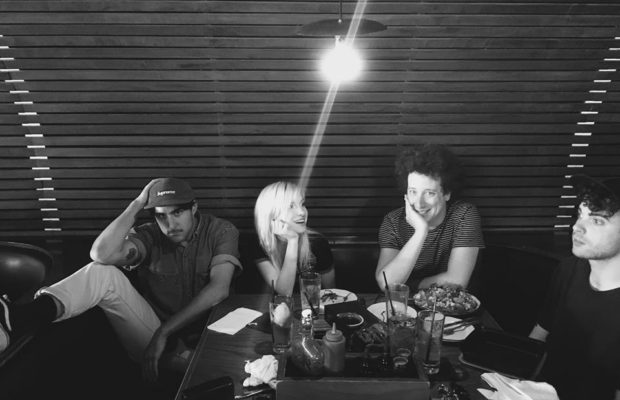 Captioning the photo “eating with people not doing anything special at all“, nothing has been confirmed on whether or not Zac has been working with the band on their upcoming album.

Farro served as drummer for the band’s first three albums – All We Know Is Falling, Riot! and Brand New Eyes before departing in 2010 with his brother and Paramore guitarist Josh Farro.