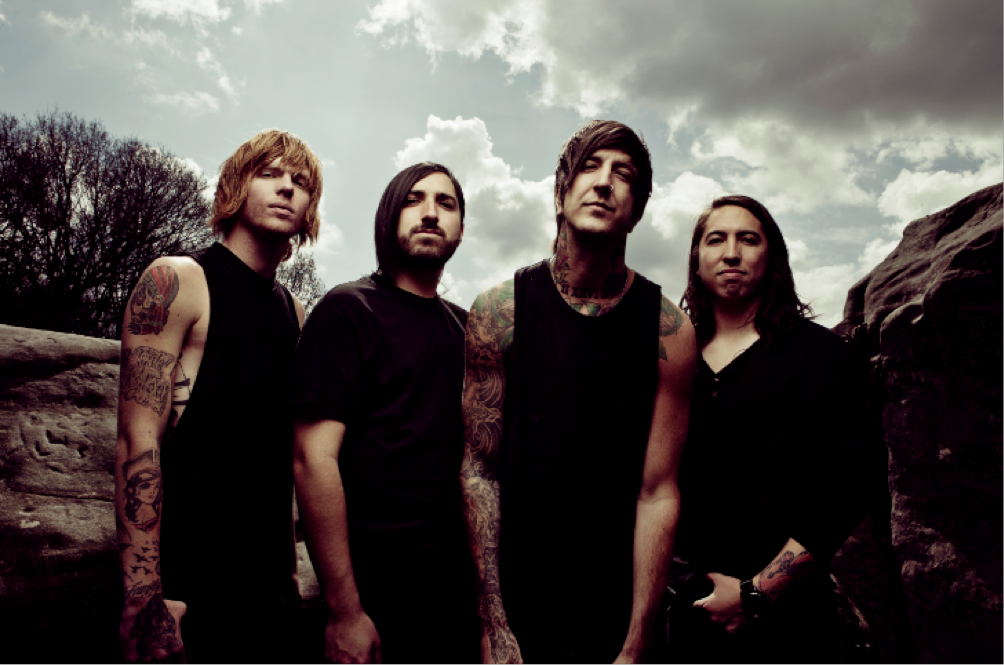 Of Mice & Men’s singer Austin Carlile is still recovering after a successful surgery he had recently which has caused the band to cancel some upcoming shows so he can continue to work towards a full recovery. Read their official statement below.

We regret to announce that we will no longer be playing Louder Than Life Festival & will unfortunately be unable to reschedule the shows in Mexico City & San Diego cancelled earlier this year. Whilst the surgeries Austin underwent earlier this summer went well, it is important that we allow him time to recover so that we may come back in 2016 stronger than ever. Refunds for the Mexico City & San Diego shows can be sought at their point of purchase.