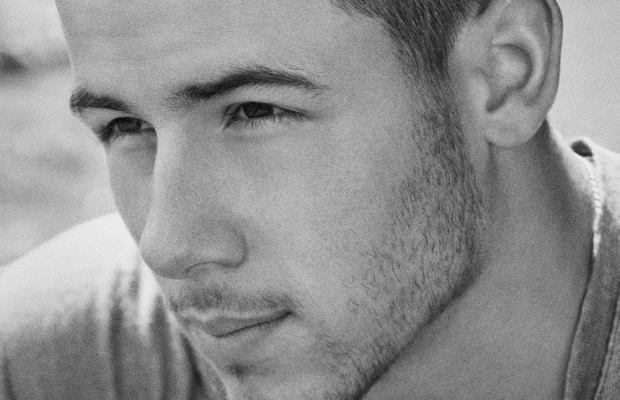 Nick Jonas has released a new song called “Numb”, featuring Angel Haze, that can be streamed over at Just Jared Jr. The track is off of his debut self titled solo album that is set to release November 11th.