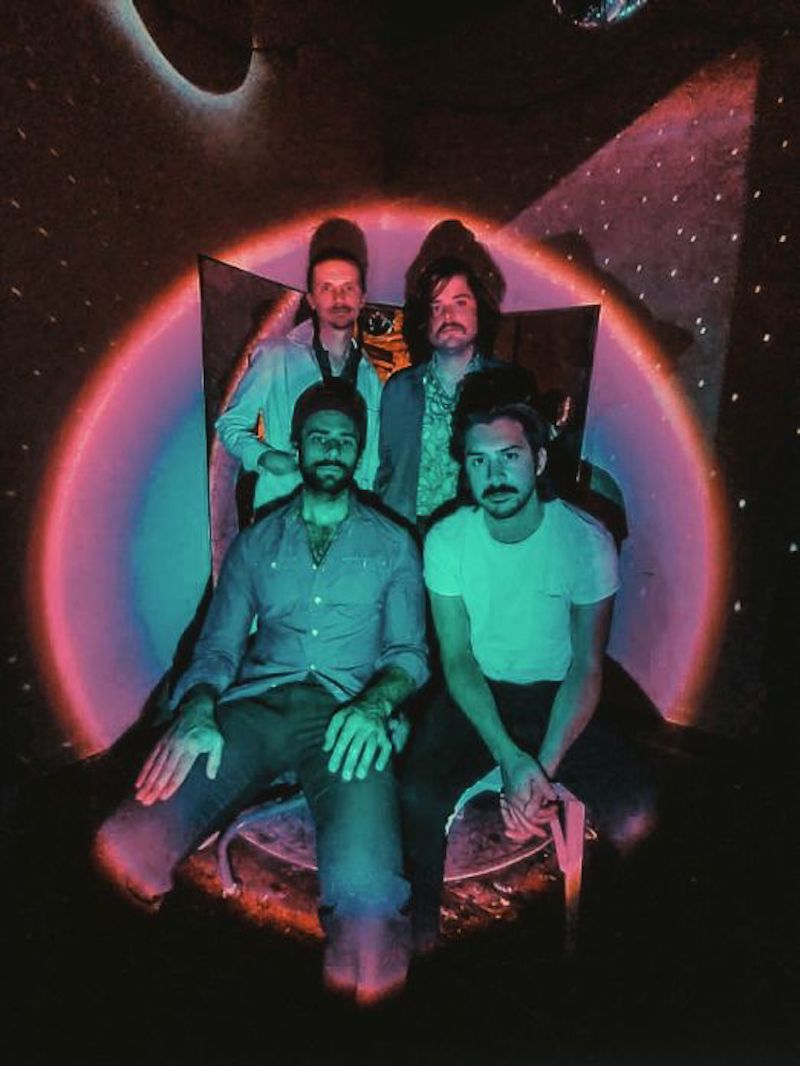 Indie rock’s cinematic and lyrically driven Mo Lowda & The Humble release their first single of 2021 with “Snowbird,” via Atwood Magazine, as they embark on a fall tour that will take them through the United States before returning to their hometown’s Union Transfer on November 19th.  “Snowbird” follows the critically acclaimed release of frontman Jordan Caiola’s Only Real When Shared and the band’s 2020 LP, Ready Coat.  Atwood Magazine raves, “Mo Lowda & The Humble have steadily carved out a sizable space for themselves in the indie rock space over the past decade thanks to their cinematic performances, tasteful nuance and subtlety, and exceptionally soulful sound – a testament, at least in part, to frontman Jordan Caiola’s smoldering vocals.  Those vocals that have seared and sucker-punched the ears on past records come alive once again with radiant strength on “Snowbird,” a tender reckoning that deals with seasonal depression and anxiety – an emotional kind of darkness that, at some point or other, affects all of us.  Caiola’s beautiful voice resonates alongside charged guitars and churning drums as he sings.”

Of the band’s new single, Caiola shares, “’Snowbird’ deals with themes of seasonal depression, and being fortunate enough to have someone who helps you through it.  Instrumentally, the driving acoustic guitars provide the most glaring departure from our previous material.  Locking in with the featured electric guitar riff, the bass and drums bump throughout. The song actually started with a four-year-old voice memo/demo that I dug up and revisited.  It was labeled ‘Brownie Groove’ and was essentially just a loop of that sort of cyclical intro riff and it lacked a strong lyrical direction.  After some time tinkering around with it again, the verse chords were written and the lyrical content soon followed.”  “That falsetto hook was the first thing to come out of my mouth while I was just strumming the chords and trying to find melodies,” he continues.  “I really loved that imagery, so I structured the rest of the narrative around it.  The ‘Snowbird’ itself being the figure in our lives who helps us through the winter blues.  The entire outro/bridge was written in-studio during the recording process and made this seemingly short song into a journey that moves quite a bit from beginning to end, which we loved about it.  Plus, the drop out really highlights the acoustic guitar that pushes the song throughout.”  Mo Lowda & The Humble is Jordan Caiola, Shane Woods, Jeff Lucci and Kirby Sybert.  The band produces all of its own music and with the release of this new single, they continue to expand their sound and explore new sonic territory. You can connect with the band via the following links.  Check out the band’s upcoming tour dates below.

Mo Lowda & The Humble will be touring throughout the US this fall with more dates to be announced for 2022.